Karbonn today launched four new smartphones in India. We have already covered the details about two smartphones, namely Karbonn Alfa A91 Power and the Alfa A93 Pop. Now we will cover the third smartphone, dubbed Alfa 112, which is another entry-level smartphone. 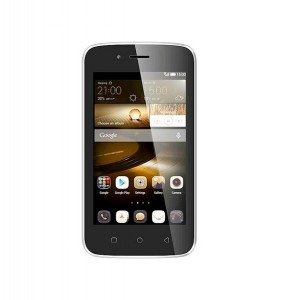 Running Android 4.2 Jelly Bean operating system, the Karbonn Alfa 112 is garnished with a 2MP primary shooter, and a 0.3MP selfie camera. As far as connectivity is concerned, it includes 2G, Wi-Fi 802.11 b/g/n, microUSB v2.0, GPS with A-GPS, and Bluetooth. With Dual SIM Capability, the Alfa 112  will be available in Black, and White colour options.

As we all know, Karbonn usually launches more smartphones compared to other brands. You can check out all Karbonn smartphones specifications here.

Today, InFocus has also announced an entry-level smartphone, dubbed InFocus M260. The phone will be available starting next month, exclusively on Snapdeal.