MobiPicker
News Accessories Forget Low Battery Problems With the YU Jyuice
Share on Facebook
Tweet on Twitter
Deal Alert: 49% Off on ExpressVPN
Touted as #1 VPN in the world, ExpressVPN is now offering 49% off & an additional 3-months of service on its annual plans.

YU has announced its brand new mobile battery charger that is useful as well as stylish. Beyond its looks, Jyuice is well-protected and can effectively provide an emergency charge for many smartphones.

Nowadays, we spend a huge segment of our time fiddling with our phones whenever we have a chance to do so. I personally spend some of those extra useless minutes, when waiting or bored, playing various mobile games that quickly eat up the battery’s charge. The same happens at times when we use our smartphones for GPS. For such users, Jyuice seems like a great tool to save ourselves from the stressful moment when we realize our battery is below 10%!

And what can be a better way to charge your phone anywhere than doing it in style? To me, Jyuice looks minimalistic and elegant. I would, without hesitation, use this power bank in any public place, as it is surely a sight for sore eyes. 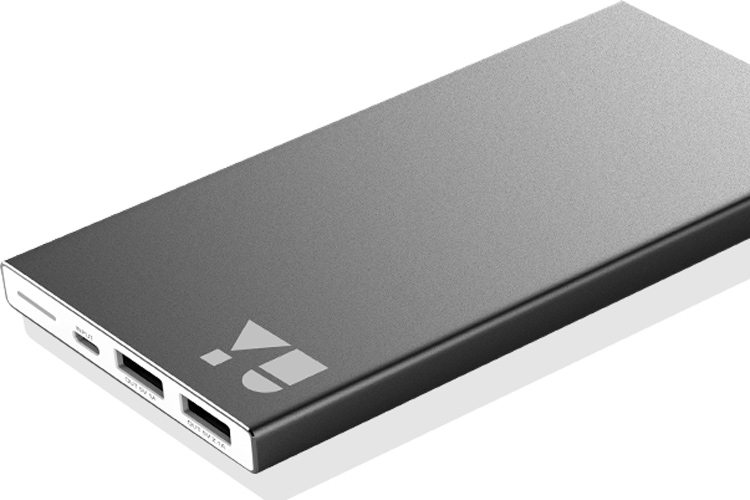 Jyuice comes in two versions, a single and a double capacity one. The smaller one comes with a 5,000 mAh lithium-polymer battery, while the bigger with a 10,000 mAh battery. This tool is not only tough and good-looking, but relatively cheap too. The smaller one will cost 10$ and the bigger version will be 15$, which is definitely a small price to pay to avoid running out of battery.

So time to get one of these little babies and play all day… I mean do something extremely useful!

4 Best Power Bank Deals On Amazon Great Indian Festival, Save Up to Rs 1,550 (On MRP)