Justin Bieber has revealed that he can’t listen to The Weeknd’s music, and has apparently called it “Wack.” This was revealed through a video captured by TMZ, in which Justin was asked whether he could listen to a Weeknd song or not, to which he replied by simply saying “hell no.”

One thing to keep in mind here is that this is not the first time Justin has slammed his ex’s relationship with The Weeknd, as according to TMZ, he some time ago started believing that Selena is just using The Weeknd to boost record sales. He thinks that it is a strategic move by Salena as she has been in a relationship with Nick Jonas, Zedd and himself days before releasing some new content, and she is now working on some new material with The Weeknd.

Along with this, it seems that Justin isn’t the only person disturbed by Selena’s relationship with The Weeknd, whose real name is Abel Tesfaye, as Bella Hadid recently unfollowed Selena Gomez on Instagram. If you ask how this is linked with Selena’s relationship with Abel? Well, because Bella is Abel’s ex-girlfriend, who is a part of Taylor Swift’s squad along with Selena Gomez. A source told Mirror that Selena always liked to stay away from most of the squad, except Taylor. The source further claimed that she didn’t like being a part of the whole squad.  “Selena was always the girl who stayed away from a lot of the Taylor Swift crew, except for Taylor.” The source said, “She preferred to be one-on-one with Taylor and didn’t like being a part of the whole squad thing.” 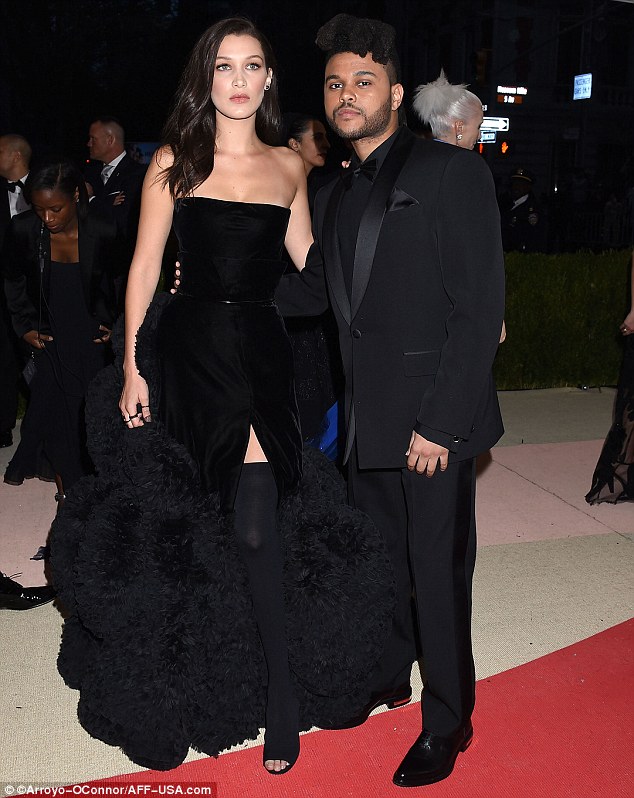 Another source claimed that as Selena is not close to Bella and her sister, Gigi Hadid, her new relationship isn’t an issue. Selena knows both of them through her friends and is not that friendly with them, so she had no bad intentions of hooking up with Bella’s ex-boyfriend “Selena is not good friends with either Gigi or Bella. She knows them through other people, but they are just acquaintances.” The source continued, “She is friendly with them, but not friends with them … Selena and Gigi were never fond of each other, so Selena definitely doesn’t have any stipulations about hooking up with or dating Bella’s ex.”

Let us know what you think about Selena and The Weeknd’s relationship in the comments below.