MobiPicker
Games Console Gaming Just Cause 3 Patch 1.03 Now Live, Changelog Here
Share on Facebook
Tweet on Twitter
Just Cause 3 has a new patch out, version number 1.03, and this one’s mandatory if you intend on playing the soon-to-come Sky Fortress expansion for the game. Apart from prepping the game for the upcoming expansion, it also improves load times and performance. 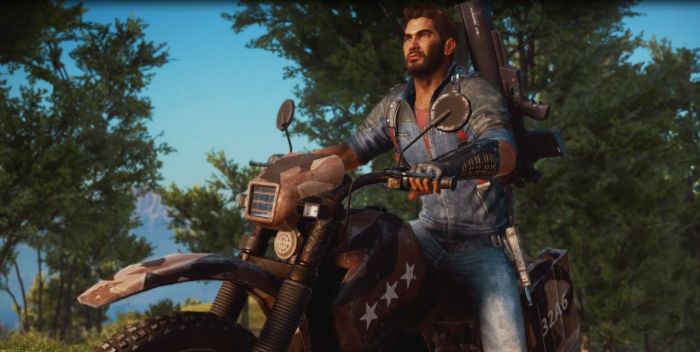 This is the third update for the game, according to GearNuke, and is sized at around 1.1 GB on the PS4. The most notable change here appears to be the reduced loading time, which has gone down by as much as 50%. I can’t think of the last game I’ve seen that has had its loading times cut down by that much. Here’s the full changelog:
– Reduced initial loading time and in-game loading screens by 20-50%
– Fixed several memory leaks resulting in crashes
– Reduced a number of random crashes
– Improved streaming of game world
– Some performance optimizations related to hitches and stuttering
– Implemented DLC system in preparation of the Air, Land and Sea packages
The Sky Fortress expansion is scheduled to go live on March 8th for Season Pass owners, and March 15th for the rest of you unwashed masses.
Has the patch reduced loading times for you? Let us know in the comments below. 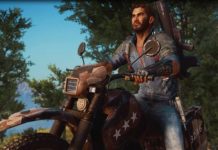