Jolla has finally revealed its plan on the delivery of their tablets to their backers. They announced earlier this month that they will not be able to meet the demand on the new tablet. Therefore, they decided to ship the remaining 540 Jolla Tablets to Indiegogo backers next month, February 2016. The rest of backers will get a refund. Due to some financial constraints, the refunding process will be divided into two phases; the first transaction should be placed in the first quarter of 2016 while the second will take place later this year. 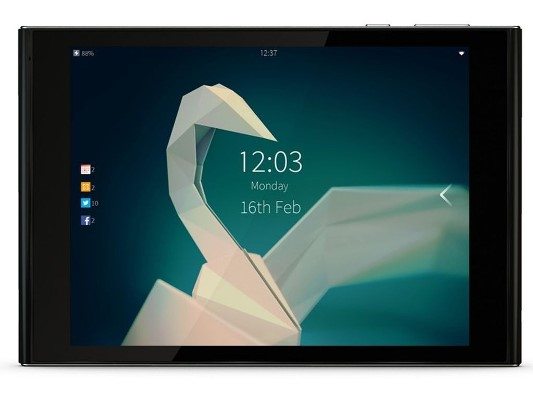 Jolla fans can donate their payments instead of getting a refund as a way of helping the company overcome its financial crisis. Indiegogo backers that don’t respond to the refund application will be considered donors and their payments will be donated to Jolla. Also pre-order customers can submit a request to have their money donated.

If you have ordered the tablet from other places than Indiegogo such as Jolla shop, don’t worry you will get the total value of the purchase.

This is a legitimate question and the answer is clearly stated in Jolla official statement on their blog. Upon the successful launch of Jolla campaigns in December 2014 and February 2015, the number of backers has reached 21,637. The first issue appeared when the company experienced severe issues with component deliveries and with the display quality. This did not prevent them from placing an order of 121 units to their users. Then, there was a problem with their supplier where they had to change the production factories twice which resulted in more delays. Subsequently, the project budget was badly impacted resulting in what we are witnessing today.

It is worth mentioning that the total number of shipped devices will reach 661 tablet out of the 21,637 order placed.

“Once again, we apologize from the bottom of our hearts for the inconvenience, and, of course, hope for your continued support.”  Jolla captain, Antti