MobiPicker
Culture TV John Lewis Christmas Advert 2016: Thousands of People Got Fooled by FAKE...
Share on Facebook
Tweet on Twitter
Deal Alert: 49% Off on ExpressVPN
Touted as #1 VPN in the world, ExpressVPN is now offering 49% off & an additional 3-months of service on its annual plans.

When people were awaiting the launch of this year’s Christmas commercial by John Lewis, little did they know that they were about to be fooled by a fake video. Yes folks, the Snowglobe-themed video that you have been watching, the one that’s been going viral, is not the official John Lewis Christmas advert 2016. It’s a fake! 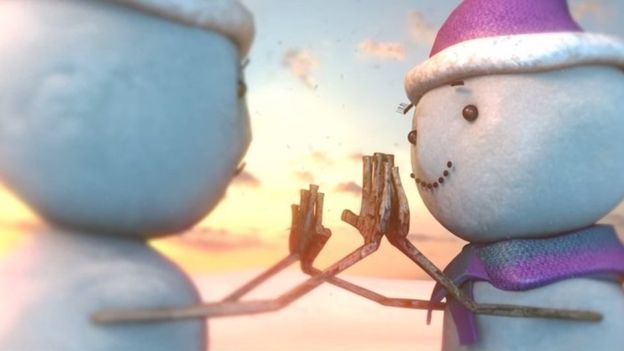 The fake 86-second commercial is nothing but a very impressive coursework that someone produced for A-Levels. The video was first uploaded in June this year, and the student made it for his A2 AQA Media Coursework. He chose an essay on Joh Lewis and their successful marketing campaign. He had to create a production piece too to link with the essay, and so this video was his attempt on creating a commercial in the typical John Lewis fashion.

The student is reportedly called Nick and says he got full marks for the project. He revealed that the whole video took a total of two weeks to make. He said it was a “rushed” production, something we can’t say when a video has gone so viral. Nick said,”Creating a short film is a lot of work especially when it’s CGI, I was responsible things outside of my comfort zone like character animation and lighting, so be forgiving.”

Talking about the real John Lewis Christmas commercial, it is not yet known when exactly the advert will come out. Usually, they release the ads on the first Friday of every November, the release date for this year’s commercial is supposed to be November 10, Thursday. This time, reportedly, the ads won’t be too sad as hinted by the company’s head of marketing.