Coincidence Detector, a Google Chrome extension that allowed users to identify Jews online been finally taken down by the search giant. There has been a constant uproar ever since a tech site brought the same to media attention. 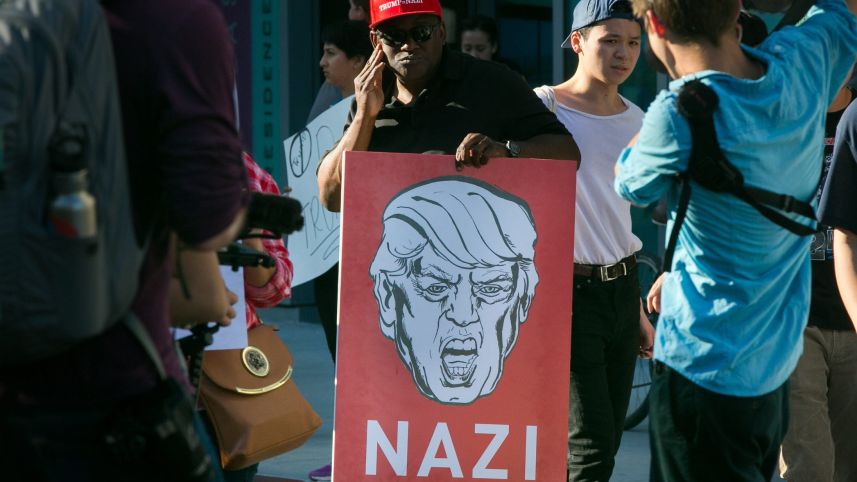 The extension enclosed names that its algorithm deemed Jewish in triple parentheses, a symbol that allows white nationalists and neo-Nazis to more easily aim their anti-Semitic bile.

It was available as a free download and focused on names, without using terms like “Jews”, “Jewish” and “Holocaust”. The only exception was “Israel,” which the extension changed to “(((Our Greatest Ally))).”

Coincidence Detector is the latest trapping of anti-Semitism that has come to light during the presidential campaign of 2016. Most of the abuse comes from supporters of Trump, the presumptive Republican nominee.

An American news reporting website, The Daily Beast played with the extension’s code and compiled a full list of the 8,771 people targeted by Coincidence Detector. Astonishingly, Donald Trump’s Son-in-law name also appeared on the list.

The extension was unearthed by two reporters of a tech website, Mic. They also happened to be the targets of anti-Semitic harassment online. After learning about the extension, Google quickly removed the same citing violation of its hate speech policy, which forbids “promotions of hate or incitement of violence.”

Before the Coincidence Detector was removed, its description read, “Coincidence Detector can help you detect total coincidences about who has been involved in certain political movements and media empires.” One could also add Jewish names to the algorithm by using suggestions tab.

Around 2,500 users were using the extension before taken down with an aggregate rating of 5 stars out of 5.

Along with the removal of extension from the Google, the app also drew disbelief and protest across Twitter, with several Jewish users bracketing their names in multiple parenthesis to call out and mock the app.