Jennifer Lopez and Alex Rodriguez affair have indeed progressed very far. Recent reports also indicate that they have also blended their family goals and spend a lot of time together with their children. But even then, it seems that Jen does not trust Alex completely.

Rumors indicate that she not only has fired his female staffers but has also put a spy behind him to investigate whether he is cheating on her or not. Check out more in detail!

The professional MLB player has a track record of being a Playboy and has also cheated his ex-wife Cynthia Scurtis when they were married, reports News18. He has been linked with lots of celebs and female stars which is why Jennifer Lopez does not feel like trusting him completely.

According to the source, the singer-actress forced the famous athlete to fire his attractive female staff members because she does not want him to be surrounded by beautiful women. Reports indicate that Jen forced Alex to fire every good-looking female in his entourage. 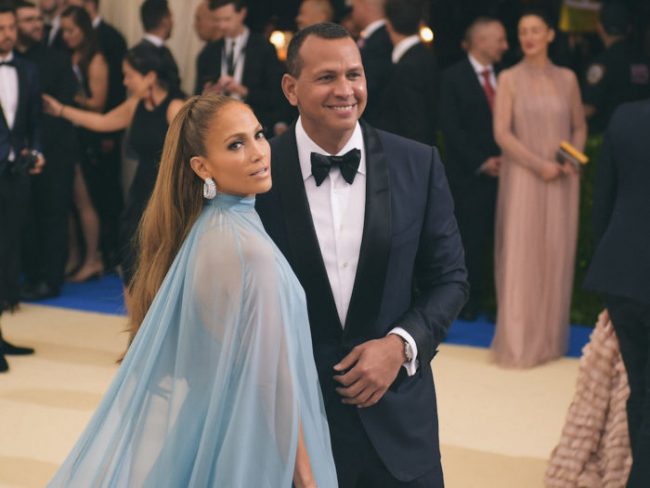 At the start, A-Rod did not think that she was serious. However, later on, they argued over the topic and eventually, he relented and replaced some of his key female staff with other members. The controlling ways of Jennifer Lopez have not gone well with the friends of Rodriguez who believe that he did need some taming but this is too much.

Even in the last month, it was rumored that Jennifer Lopez hired an investigator to spy on Alex because she suspected that he might get back to his playboy ways.

Jennifer And Alex Blend As Family

Recently JLo posted on Instagram a picture of herself and Alex along with their children spending quality time in the pool. The photo includes twins of Jennifer, Maximilian David and Emme Maribel and two daughters of Alex, Natasha Alexander and Ella Alexander, reports She knows.

Jennifer Lopez and Alex Rodriguez made their red carpet debut at Met Gala this year and vacationed with their families together in the Dominican Republic during the Easter weekend. 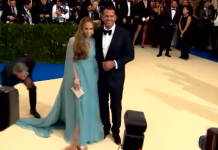