Jennifer Lopez & Alex Rodriguez are going too fast for the liking of the singer’s friends. But it seems that the alleged couple is enjoying being a big family with their daughters sealing the deal happily. Incidentally, reports also indicate that the Yankees slugger might start living with the ex-wife of Marc Anthony soon.

Life & Style says that Jennifer Lopez & Alex Rodriguez may start living together which has triggered off anxiety among the friends of the celebrated singer. The source says that the mother-of-two has already asked Alex to move in with her into her Bel Air mansion. However, friends of the ex-girlfriend of Drake feel that she is moving too fast with the player.

Although nothing can be said of the future, at present, their romance seems to be going on at the top speed. Reports also indicate that the couple is also now ready to take their affair to the next level by starting living together. 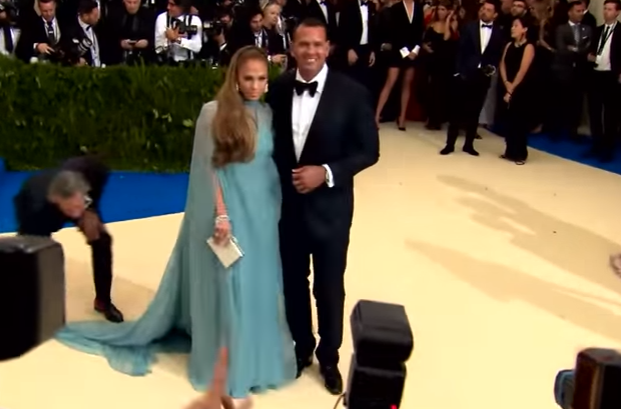 However, the closest source to J.Lo believes that she is going too fast as the Yankees player have a reputation of being a playboy. He has previously dated celebrities including Kate Hudson, Madonna, and Cameron Diaz. Friends of Lopez thinks that the past couple of months have been sort of honeymoon for Jennifer Lopez & Alex Rodriguez.

The couple has been traveling all over the world in private jet as if the whole life is a big vacation. But friends of Lopez believe that Rodriguez may go back to his old behavior once this phase is over. 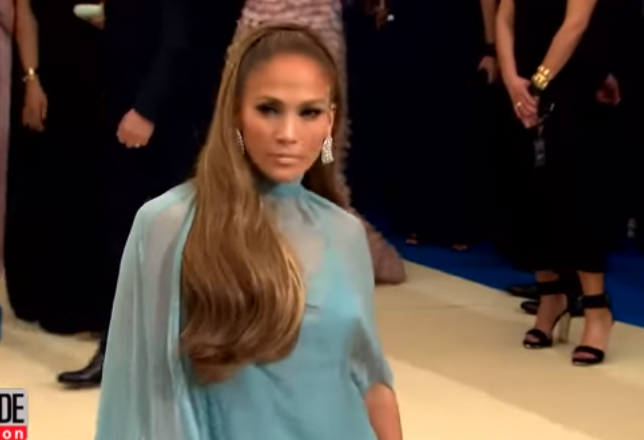 Will It Work For Lopez For Fourth Time?

According to sources, Jennifer Lopez & Alex Rodriguez are very much crazy about each other and are thinking of settling down. Recently on “Late Late Show,” the singer said he is the best guy around, reports Page Six.  The Puerto Rican beauty has been married thrice before. Will it work for her the fourth time if she decides to settle with Rodriguez in the future?

The MLB star seemed very much impressed and in love with his girlfriend when he recently spoke about her during an interview. So maybe it will work for both Jennifer Lopez & Alex Rodriguez this time around. 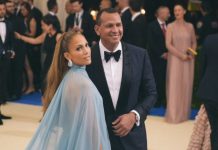