Jennifer Aniston and Justin Theroux have been married for almost two years now. Despite the couple claiming all the time that all is well between them, rumors about their separation keep on circulating. The latest rumor says that their marriage is in trouble due to differences of opinion regarding hair aesthetics.

A recent report suggests that the marriage of Jennifer Aniston and Justin Theroux might be in trouble as the actress has some issues related to the aesthetic of her husband, especially his dyed black hair. According to an insider source, the ex-wife of Brad Pitt thinks that the hair color of her husband is holding back his Hollywood career.

According to Inquisitr, middle-aged guys make a classic mistake of using black dye to color their hair. Aniston thinks that using this color is wrong as it is very harsh and makes the lines and flaws on a face more obvious. The actress rather feels that Theroux could do much better if he used a lighter hair color and look more youthful. 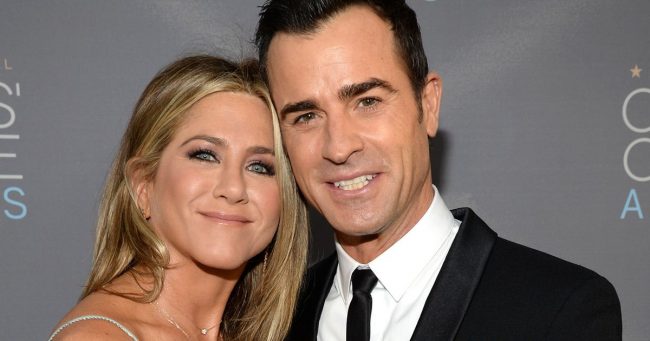 If fans might have noticed, over the years the appearance of Theroux has changed a lot since he started dating Aniston several years ago. At the start of their affair, “The Leftover” star used to have a bearded hippie kind of look. Now Aniston wants her husband to look younger whereas Theroux wants to continue with his hunky personality.

Aniston Is Big Fan of ‘The Leftovers’

Despite all these differences, the love between Jennifer Aniston and Justin Theroux has not diminished a bit. According to People, Aniston is a big fan of the “Leftovers” and she does not want to hear any spoilers. During a recent interview on “Good Morning America,” Theroux said that his wife is a big fan of the hit show on HBO. 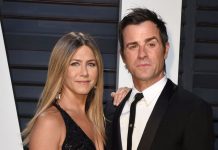 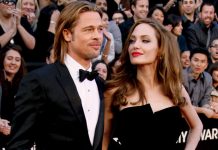 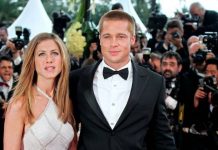 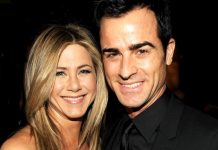 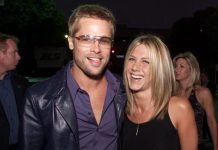 Are Jennifer Aniston and Justin Theroux Drifting Apart Due to Brad Pitt? 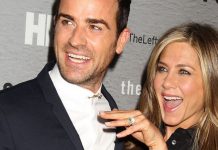