MobiPicker
News Japan’s ERG Satellite Will Monitor Earth’s Van Allen Radiation Belts
Share on Facebook
Tweet on Twitter
Deal Alert: 49% Off on ExpressVPN
Touted as #1 VPN in the world, ExpressVPN is now offering 49% off & an additional 3-months of service on its annual plans. 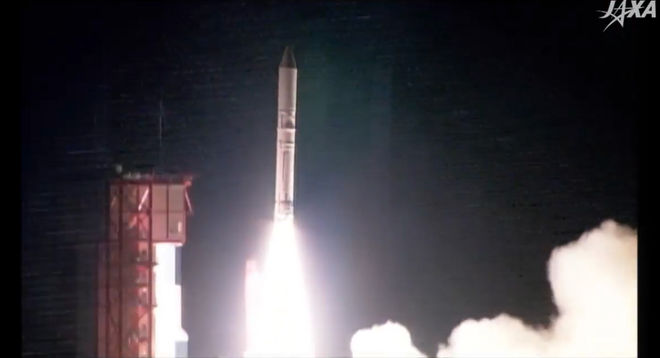 The Exploration of energization and Radiation in Geospace (ERG) satellite launched on board the Epsilon spacecraft on Tuesday, December 20; the rocket launched from the Uchinoura Space Center.

ERG Satellite will reach an elliptical orbit placed between 215 miles to 18,640 miles above the Earth. The orbit Incudes Van Allen radiation belts, places where the Earth’s magnetic field trapped different particles, including electrons.

Particles trapped inside Van Allen belts can damage electronics of satellites orbiting our planet; also, the radiation present in them can affect astronauts that will be a part of future deep space missions. 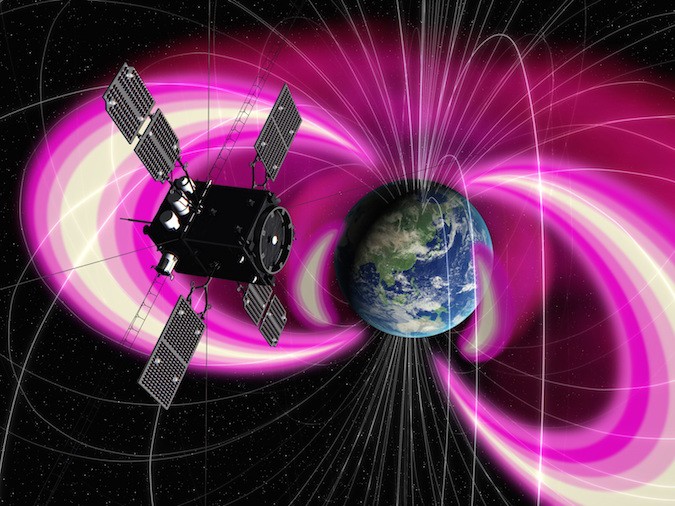 The ERG satellite’s main goal is to discover how high-energy electrons are created and how they accelerate once trapped inside Van Allen radiation belts and to find out how space radiation storms are generated.

The space probe is equipped with nine instruments designed to monitor radiation activity inside Val Allen belts. It should monitor various particles such as ions and electrons located near the Earth’s geospace equatorial plane. According to scientists, this region is where the electrons get accelerated. The mission will last at least one year.

This was the second time Epsilon spacecraft was used. Developed by IHI Aerospace, the craft launched for the first time in 2013. The one used for launching the satellite is an enhanced version of the craft, capable of transporting 30 percent more weight than the original version. This was made possible by equipping Epsilon with an improved second stage booster, allowing it to carry around 9,500 pounds (4.3 metric tons) more propellant. Aside from the improved second stage booster, engineers made all of the Epsilon’s booster stages lighter and easier to manufacture.