It has been confirmed that the January Star Wars Battlefront update is coming. However, the details have not been completely revealed, and we only have rumors and speculations to go on with. DICE and EA will be offering new Battlefront DLC details soon, and a new January update for Battlefront has also been promised. 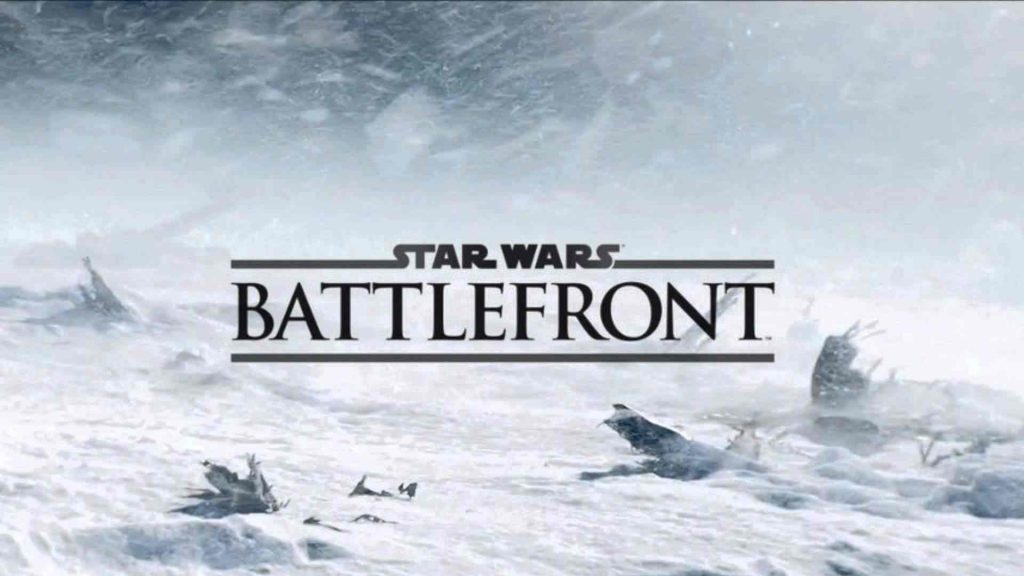 But if you are really excited for the update and would like to know more, we have prepared a list of all the things that you can expect from the January Star Wars Battlefront update. All the predictions are based on leaks, so do take them with a grain of salt.

One of the most important things that the update will bring is bug fixes, that will hopefully resolve the annoying problems that have been lingering the Star Wars Battlefront game. The last update was given in 2015, and the new update will help stabilize it.

The update will come with fix for the second Star Card hand not saving issue, the problem with Playing the Objective Trophy, and matchmaking problems. Besides, we also expect general stability and crash fixes, and general fixes for vehicles and physics improvements.

Though don’t expect fixes for all the problems in just one update. Remember the last update? It brought new fixes, but also brought new bugs. Similarly, we can expect the January update to come with new issues while solving the previous ones.

Apart from the bug fixes, DICE and EA have said that the free point updates will also bring some new features to the game. A new reward will be added to the January update, and it will be tied directly to Luke Skywalker and Han Solo. Though, the reward won’t be available for every single map. It might bring new tauntauns, outfits, blue lightsaber, maps, Star Cards.

Coming to PC, PS4, and Xbox One

Though it hasn’t been confirmed yet by EA and DICE, but the new update will probably be rolled out for all the three platforms- Xbox One, PS4, and PC. Every platform player had access to the community event, which is why the rewards and bug fixes should come to all the platforms. So if it comes out to be true, then the updates will be rolled out to all the platforms at the same time and probably on the same day.

Don’t be under the impression that the update will bring the same things to all the three platforms. It is possible that a new feature that comes to the PS4 and Xbox One might not make it to the PC. Some platform-specific features or bug fixes won’t be coming to the other platforms. For instance, the December 16th update brought Dolby Atmos support to PC only.