Jane the Virgin season 3 episode 11 was released today, and fans are now eagerly waiting for the next episode to arrive. The 10th episode, which was titled as “Chapter Fifty-Four,” was definitely the saddest episode of the series, as Jane’s husband, Michael died in it. Afterwards, the series had a time skip of three years, and the next episode focused on what Jane did after her husband’s death.

Michael’s Death In Jane The Virgin

It was really depressing for fans to see their beloved character, Michael passes away. After finishing his LSAT test, Michael collapsed on the ground and passed away because of the gunshot wound he had. Jane got to know about her husband’s death through a phone call, after which she broke down. Later on, a three-year time skip took place, after which fans saw a 4 year Mateo along with Jane getting ready for a wedding. 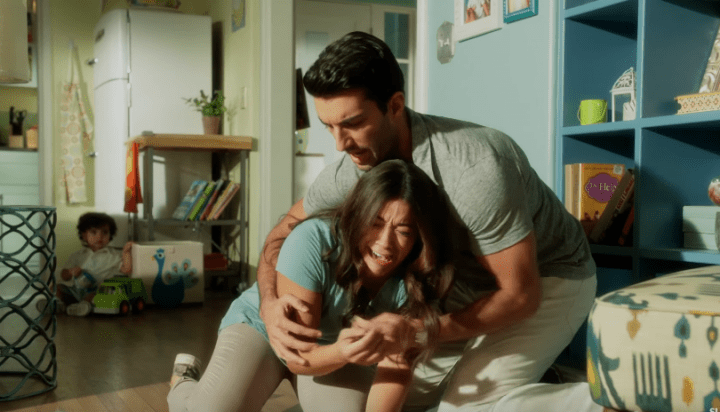 After Michael died, many fans started to wonder what Jane will do now that her husband is gone. The creators of the show did claim that Jane’s life wouldn’t be the same as she thought it would be. The episode which was released today, episode 11 focused on what everyone is doing now after the three-year time jump. Rogelio and Darcy were still on bad terms, but both of them were still seen filming their show together. Rogelio and Xo manage to get back together too. Rafael, on the other hand, is finally out of Jail and is best friends with Jane. Rafael is also revealed to have a new girlfriend, Abbey. Jane later gets a pretty good deal to publish her novel, the very one which she wrote about how her life was with Michael. However, she is seen depressed and sad state, and is still missing Michael.

Michael To Appear In Jane The Virgin Season 3 Through Flashbacks

However, Michael did die in the 10th episode of the series, but this doesn’t mean that it was his last appearance. Currently, it is said that Michael will return in the series, but in a different way. The Executive Producer of the show, Jennie Urman claimed that Michael’s appearance in the show could calm a lot of fans down, so the creators have decided to make him appear in it through various memories and flashbacks. So Michael won’t appear in reality but through flashbacks. “He’ll definitely be back in flashbacks, but that’s it. It’s devastating. Whether it’s in real-time or flashbacks, I can’t say. But [Michael] is dead, I will say that” said Jennie.

Jane the Virgin season 3 episode 12 is currently scheduled to release on February 20, 2017. Let us know if you’re excited about it or not in the comments below. 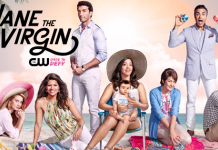