Glu has released a brand new James Bond mobile game that takes on the secret agent universe in a whole new aspect, as James Bond: World of Espionage is a multiplayer strategy RPG game and not another James Bond shooter. The game includes many iconic faces of the James Bond movies and books, such as Moneypenny and Felix. 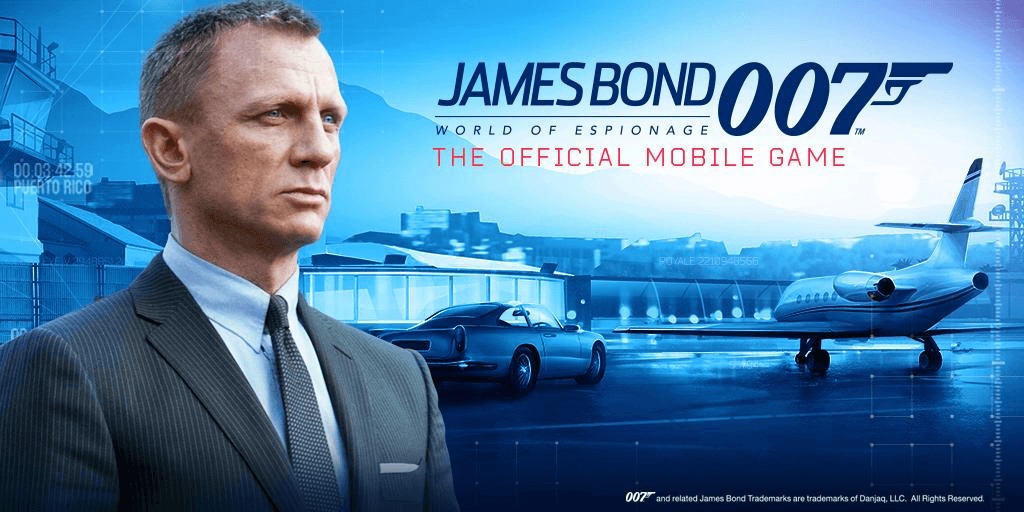 It is great to see how the mobile gaming industry is bringing innovation to the old fixed genres, for up until now, we would never have imagined seeing a strategy James Bond game such as James Bond: World of Espionage. The game is now available so don’t hesitate to download it from Google Play or App Store and begin forming your secret agent alter ego.