Entire Twitter network is now ten years old with few reasons to celebrate. The number of active users is low, and the company already had $2 billion of damage since it was created.

Twitter turns 10 and is still unable to respond to the crisis. While the social network has played an important role in political events of relevance to the Arab Spring, the number of users has decreased. The company accumulated loss that reached $ 2 billion. While still in the red, the CEO of Twitter, Jack Dorsey, commented on the success of the social network for its objective communication methods. 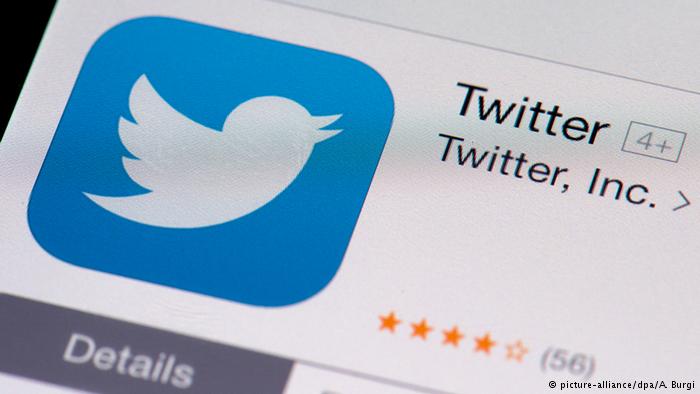 In an attempt to become more profitable, Twitter increased the limit of tweets from 140 to up to 10 thousand characters. Analysts differ on change of effectiveness to attract users and advertisers.

Ten years after being launched, the 140-character limit imposed on Twitter messages may be near the end. The measure is an attempt to make profitable and more attractive service to users who enjoy greater freedom offered by Facebook and other digital platforms, point out analysts.

The CEO and co-founder of the service, Jack Dorsey, spoke about the intention of changing his Twitter account this week, after the technology news site reported that the platform was planning to increase the limit of the texts for up to 10 thousand characters.

Dorsey wrote that the company has noted that many of its 300 million users have included screenshots of long texts in tweets. He indicated that Twitter is studying ways to give people more room to express themselves. However, he added that the imposition of a limit “inspires creativity and conciseness”, “And a sense of speed. We’ll never lose it,” he said.

Dorsey is probably trying to avoid a negative reaction from longtime Twitter users who consider sacred 140-character limit. At the same time, it needs to respond to the company’s shareholders who yearn for a larger audience, which consequently generate more advertising revenue.

After a long period of robust growth, which turned the Twitter one of the companies “hottest” on the Internet, the development of the platform dramatically slowed in the last 18 months.

Initially, Twitter resulted in the departure of CEO Dick Costolo, in July last year and consequently the return of Dorsey to the interim CEO position. Dorsey had been removed from office in 2008.

It is increasing the pressure on Dorsey to take drastic measures to boost the number of users, since the actions of Twitter even plummeted below the starting price of $26 in November 2013. Lately, the shares have been traded to a value less than $22, almost 40% below the value recorded when Dorsey reassumed the leadership.

When Dorsey helped found Twitter in 2006, he imposed a limit of 140 characters in the messages to the service is easy to use on mobile phones, which have limits of 160 characters in text messages at the time.

This limitation disappeared from the cell several years ago, when came the smartphone and the ability to use other communication services via the Internet. But the restriction on the length of tweets remained.

Michael Pachter, analyst at Wedbush Securities, said he believed that increasing the character limit per tweet would be a “good and small step” to attract new users and could be given away without the current public service.

One way to let the least unsympathetic increase would show only a limited part of the text on users’ feeds and let each user decide on click to see more.”Twitter is over social media, today,” Pachter said. “They need to do something to boost the use of the service.”

Dorsey undoubtedly was aware of all this and is trying to develop a strategy to meet the challenges of the company. But so far, the plans of the executive director did not convince investors. And the pressure on the actions of Twitter continues.

With 300 million users – compared to more than 1.5 billion Facebook – Twitter is not particularly attractive to advertisers. In 2015, only a fraction of the numbers in the company’s advertising revenue was attributable to new customers, and ad price increases generated the largest share of the profits.

In addition, there are more digital competitors ready to snatch a share of the global advertising market trillion – Instagram, for example. The service of photographic messages already has 400 million users – and they were not “monetized.” In recent years, Instagram has become more popular among teenagers and young adults than Twitter.