Apple unveiled its much-hyped and anticipated smartphone iPhone SE on Tuesday this week at its event held in Cupertino, California. Apple has dubbed this smartphone as its cheapest release offering and the entry model of iPhone SE has been priced at $399 (approx. Rs. 26,600) in the US.

Considering the specs and the brand-name, the price does seem reasonable, however, there is a twist in the tale as the device hasn’t been available at such reasonable price in India. The entry-level model of the iPhone SE has been priced at Rs. 39,000 ($584) in the country which is very high in comparison to the global price. This is the price tag where customers can purchase flagship devices from other top brands, that means, Apple’s budget phone is not actually made for India. If you are willing to pay such a high amount for the phone, it will be hitting the shelves in early April. 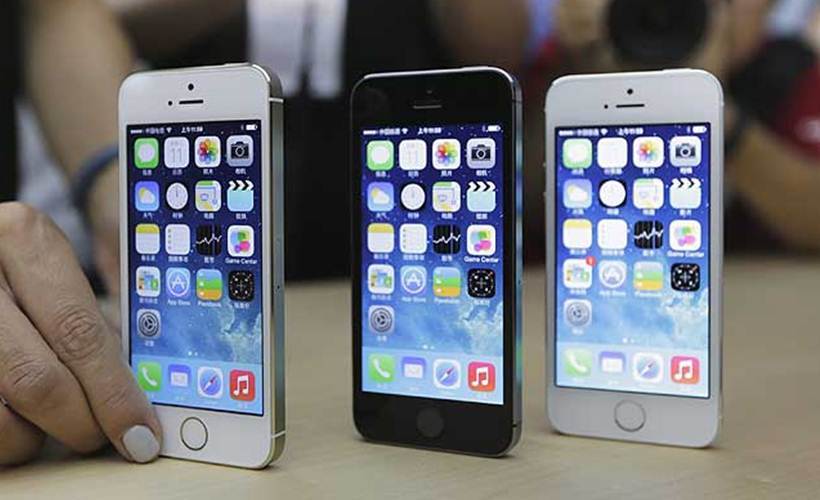 The hardware specs of the iPhone SE resemble that of the flagship iPhone 6S, except for a few features like the 3D-Touch, while the design of the phone resembles more to the iPhone 5S.

Are you disappointed with this price disparity and disproportionality? Do let us know by leaving your comments below. 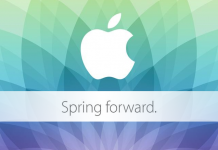