The iPhone SE release date is set to fall sometime next week if we are to go by what the rumor mills are churning out at this point. Anticipation is high among awaiting iOS enthusiasts. Justifiably so – after all, the device is expected to be the worthy successor of the moderately popular iPhone 5S. 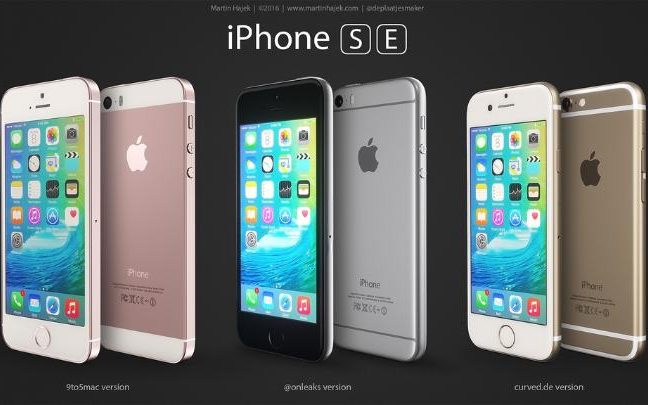 A word of caution, if you’re expecting to be blown by the new iPhone SE design, you might want to keep your excitement in check. That’s because Apple seems to have stuck to a similar design approach with the new iPhone as it did with the iPhone 5S.

Expect a boxy, not curvier, design along with a power button at the top, round volume button as well as speakers, headphone jack and the microphone at the bottom. The only difference will be the edges which are expected to be less shiny and more immune to scratches as compared to the 5S.

Amongst key iPhone SE specs are an A9 processor, the M9 chip that will enable the always-on “Hey Siri” support, upgraded WiFi and cellular hardware, and NFC compatibility for Apple Pay.

If you’re a frequent user of your smartphone camera, you won’t be disappointed as the new device will probably bring the same camera system found on the iPhone 6S. It’s a 12 MP camera with 4k video recording support.

As for the storage capacity, the iPhone SE will be available in two variants: 16 GB and 32 GB.