Samsung has been heavily praised for using OLED, AMOLED, and then Super AMOLED displays in its phones, thus providing a great viewing experience to the Galaxy smartphone users. Well, the success of OLED displays means that more and more smartphone makers will be using the technology in their smartphone, one of them being the iPhone-maker Apple. 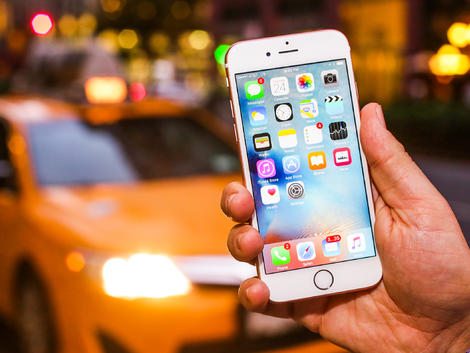 Apple still used LCD screens in its iPhone line-up, but it surely might want to switch to using OLED screens instead. However, the company will need a massive supply of OLED displays to be able to use it in its smartphones. A new report from a Japanese publication says that Japan Display Inc. (JDI) will start researching OLED panels and will be going to Gen 6 from Gen 4.5 in the next few years.

If this is true, then the iPhone will get OLED displays only in or after 2018 at the earliest. The aforementioned research will take place at the Mobara plant. In case you are wondering what JDI has to do with this, the LCDs using in current iPhones are sourced by Apple from Sharp and JDI.

Meanwhile, LG Display is also rumroed to be working on an OLED manufacturing facility for iPhones. Apple Watch is the only Apple product that currently sports an OLED display, which is sourced from none other than Samsung itself, then king of OLED display smartphones.