As two of the biggest brands in the realm of smartphone technologies, Samsung and Apple have developed an unparalleled grip over the market in terms of sales, market share, and profit margin. Quite obviously, when either company drops a new flagship, everyone around you starts talking about it. And if we are to go by some of the predictions churned out by rumor mills, the next-generation flagships from both these companies are going to be even bigger a deal. 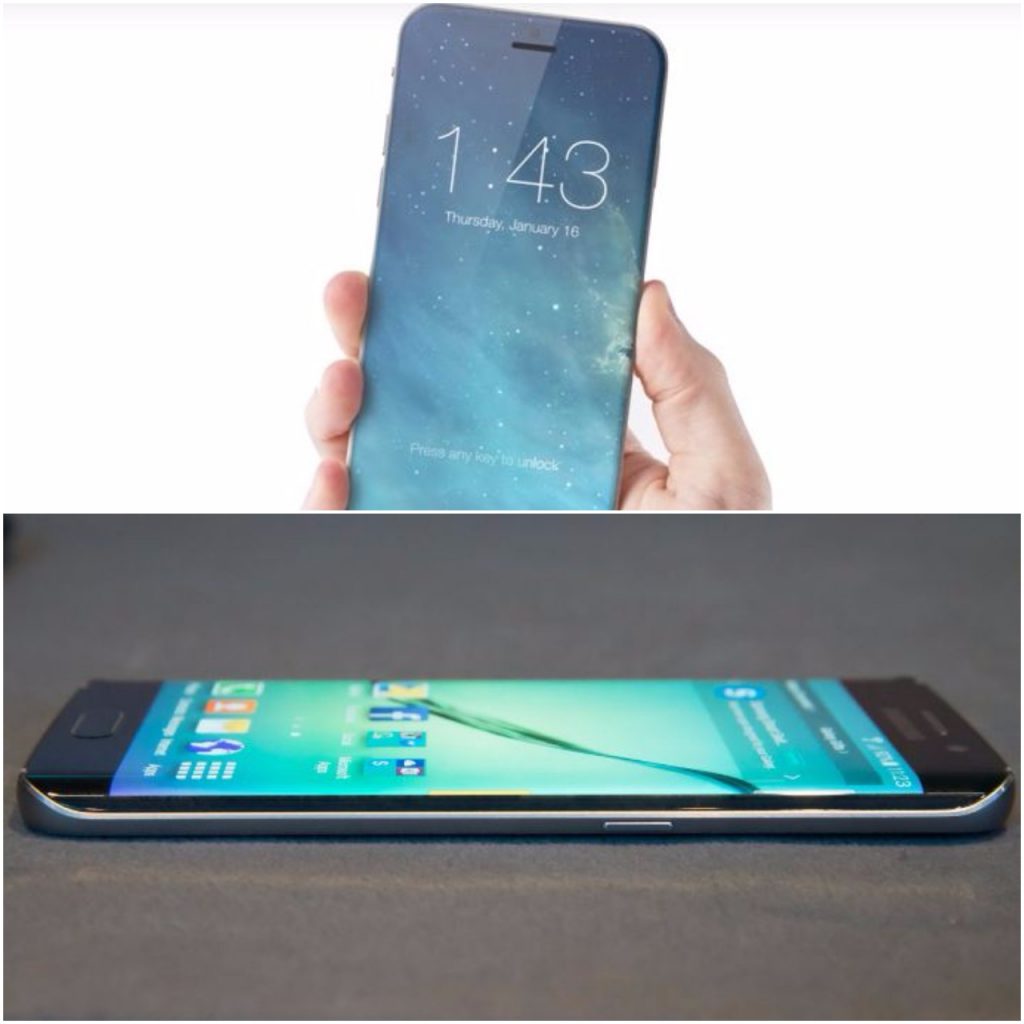 In fact, odds are high the iPhone 8 vs. Galaxy S8 Plus standoff could be much more intense than what we were anticipating so far.

The common perception across the board is that the iPhone 8 is going to be sort of a game changer for Apple with its brand spanking new design along with a number of new features that would help it catch up with the more feature-rich rival devices. 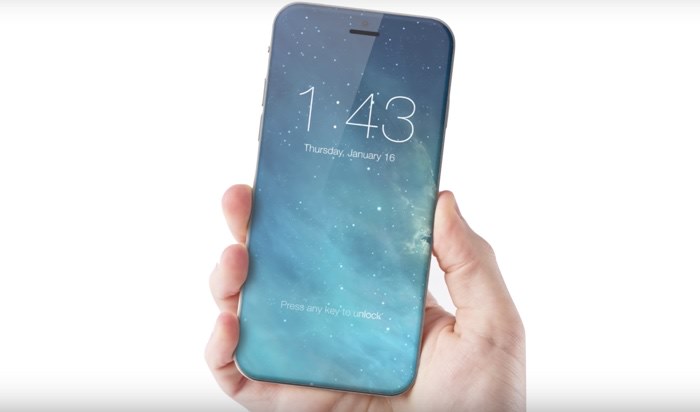 According to Ming-Chi Kuo, the KGI Securities analyst known as the most reliable Apple tipster, Cupertino is leaving no stones unturned to ensure that the eye-watering price of the next-generation iPhone will be worth it. He predicts that among the key new upgrades, there will be the dramatic improvement of battery life and a much smaller form factor.

Samsung, meanwhile, also has some ambitious plans figured out for the forthcoming Galaxy devices. As you perhaps know, the South Korean company tried its best to keep the S8 models a secret, albeit unsuccessfully. The cat was eventually out of the bag, prompting the Galaxy maker to confirm the larger of the two S8 variants — i.e. the Galaxy S8 Plus. The company even had the handset’s official support page go live. While the said page is currently pretty empty, barring the handset’s model number, SM-G955FD, a number of mutually consistent leaks in the past few days have helped us gain a much clearer pics regarding the Galaxy S8 Plus specs and features.

Kuo has gone on record saying that the iPhone 8 will probably be powered by a 2,700 mAh battery, which is 30% larger compared to the 1960 mAh battery we had in the iPhone 7. However, that is unlikely to leave an adverse impact on the device’s form factor as Cupertino will probably switch to a more expensive stacked logic board design, thus freeing up nearly 50% space it would otherwise consume. The room thus saved is going to be more than enough for accommodating the larger battery.

Despite this increase, the iPhone 8 battery stands no chance against the Galaxy S8 Plus — at least the numbers are not in its favor (even the Galaxy S7 had a 3,000 mAh battery). But then, the iPhone 8 is expected to come with a 5-inch circa display and it will be OLED rather than LDC, ensuring more efficiency.

(Note that the mAh count alone does not necessarily always accurately reflect a cell phone battery’s true potentials. E.g., the 5.5-inch iPhone 7 Plus that comes with a 2,900 mAh battery happens to be one of the longest lasting smartphones around today.)

In terms of size, even the larger and more expensive models of the next-generation iPhone is unlikely to be any larger than a 4.7-inch iPhone 7, says Kuo. Speculations are rife that Apple will cut back on the size of the handset by doing away with any ‘unnecessary’ parts of the top and bottom bezels around the display — a trend that’s likely to be pursued by rivals Samsung and LG as well.

Nonetheless, the elimination of the top and bottom bezels will essentially mean that the iPhone 8 won’t carry the iconic Apple Home button (while integrating the Touch ID right into the display).

As stated already, Samsung is expected do the same by tucking the monstrous 6.2-inch curved 2k AMOLED display of the Galaxy S8 Plus inside a chassis no larger than that of the 5.5-inch Galaxy S7 Edge.

As for the key specs, here’s a summary of both the handsets. Note that the figures below are strictly based on speculative reports — however credible.