The chip manufacturer of Apple, TSMC is reportedly teaming up with the famous chip designing firm ARM for developing a new, 7-nanometer FinFET manufacturing process which will most likely be used in the iPhone and iPad processors in the coming years.

The Register said, that this technology may enter production by early 2017, however, it will still take some time to develop it on a mass scale before it makes its way to the Apple devices. The companies are trying to use this 7-nm chips not only for the tablets and smartphones but also for the network and data centre hardware. 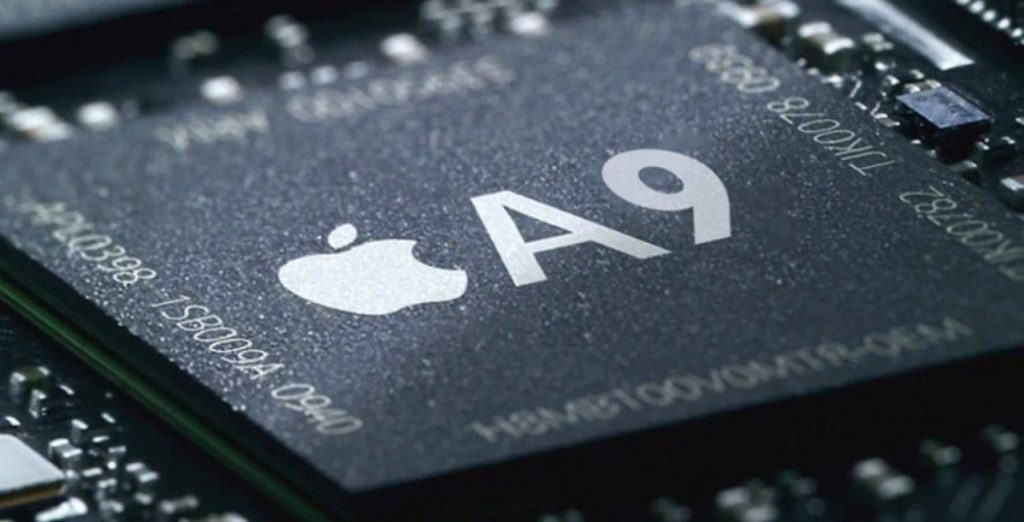 Apple’s current flagship processor A9 is based on ARM design which either uses 14 or 16-nm architecture for production, depending on whether they have been manufactured by Samsung or TSMC, respectively. TSMC is also planning to bring a 10-nm chipset later this year, however, they perhaps won’t be able to produce it on a mass scale before the September launch of the iPhone 7. The upcoming Apple flagship is expected to use 16-nanometer chips.

Developers get to increase the performance and power efficiency by shrinking the circuitry of the processor, while at the same time, saving internal design space. The earliest Apple flagship which may come with this 7-nanometer chip will most likely be the iPhone 8, which should be launched in the year 2018.

TSMC has been a supplier for Apple for some time now and it has been manufacturing the A-series processors for some time now. But there is no guarantee that TSMC will continue with this partnership, however, reports suggest that it will be the sole manufacturer of the A10 chipsets.