Leaks, followed by both substantiated and wild rumors are commonplace ahead of any new iPhone launch. However, things seem to have taken a rather interesting trajectory this year. It all started with the alleged specs and features of the next-generation iPhone 8 being leaked out to the media a good nine month ahead of its launch. Now, we are seeing dummies of the much-anticipated smartphone surface. 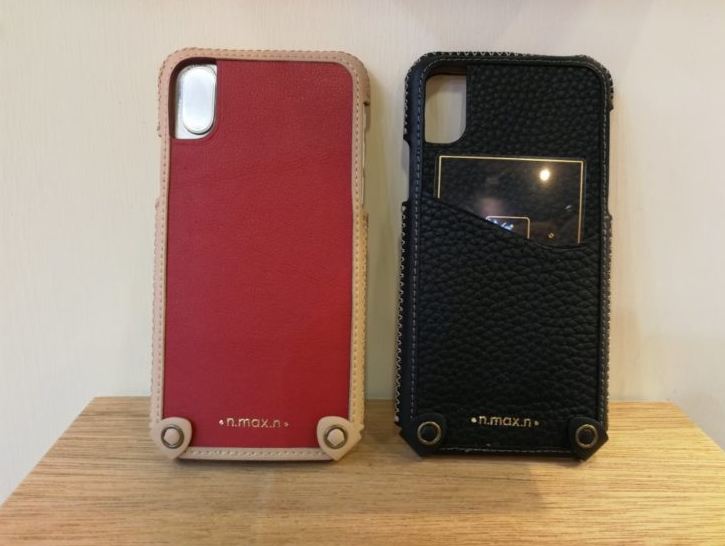 Based on the leaked render and schematics of the iPhone 8, the latest of such dummies was seen at Computex 2017.

The new dummy was displayed by a Taiwanese case manufacturer who had his own booth at the event. The dummy demonstrated encompassed every “leaked” detail we have seen over the past few months. For example, the widely talked about vertical dual camera sensor was also seen in the pic today. This camera change holds much significance for the forthcoming iPhone 8 as it is expected to play a key role in the adequate implementation of the 3D and VR upgrades. 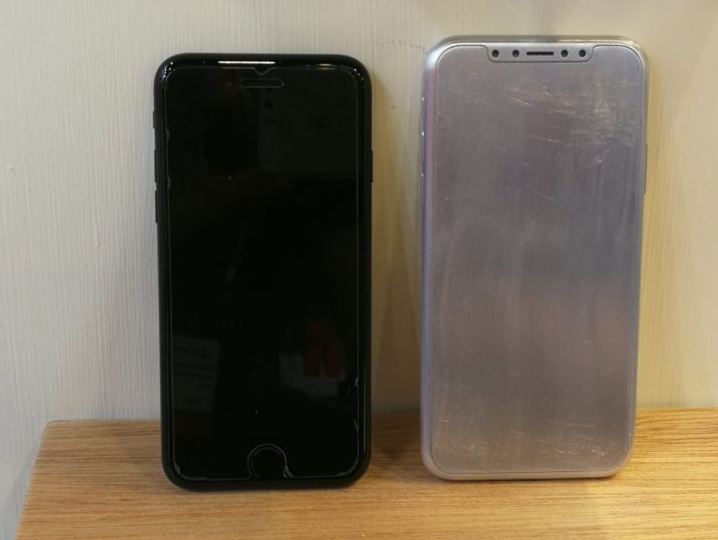 However, the bad news is that the case manufacturer has acknowledged that the drawings on which his prototypes were built are not official. With that taken into account, we reckon it’s fair to assume that his guesses at the moment are just as good as ours. 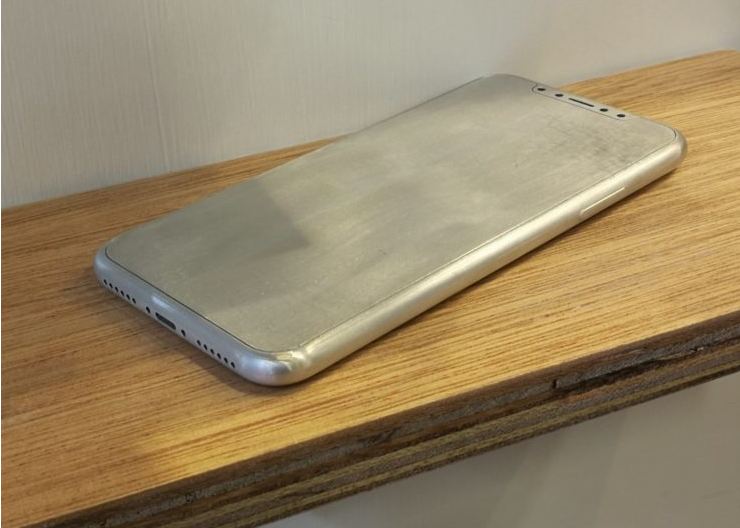 Meanwhile, speculations surrounding a new build material being used for the iPhone 8 are also doing circles in the rumor mills. According to an unverified report, Apple is finally ready to introduce wireless charging on the iPhone and the new build material has been optimized to make that feature possible.

Overall, the iPhone 8 could end up as a very well-rounded smartphone with a stiff price that will easily go north of $1000.

That’s all for now — stay tuned for more iPhone 8 related news as we continue our quest to find as many updates as possible about the forthcoming Apple flagship.