MobiPicker
Mobiles iOS iPhone 7’s New Home Button Missed a Major Feature, But There is...
Share on Facebook
Tweet on Twitter
Deal Alert: 49% Off on ExpressVPN
Touted as #1 VPN in the world, ExpressVPN is now offering 49% off & an additional 3-months of service on its annual plans.

Apple iPhone 7 features a redesigned home button. It’s no longer a physical button. The new iPhone 7 home button uses haptic feedback, which means a motor simulates the feeling of the button being clicked. The fully customizable Home button uses force sensors and Taptic Engine and doesn’t move when pressed. The iPhone 7 Home Button retains almost all its features, and the Taptic Engine API allow apps to add more. However, there is one loss, though.

Users will no longer be able to force a reboot by holding down the power/standby button and the home button, simultaneously. Ideally, the new home button will work, when the iPhone needs to be turned on. However, if an iPhone is frozen, it won’t recognize home button presses. You’ll be able to take a screenshot, though. The difference being that iPhone is powered on while you’re grabbing a screen. 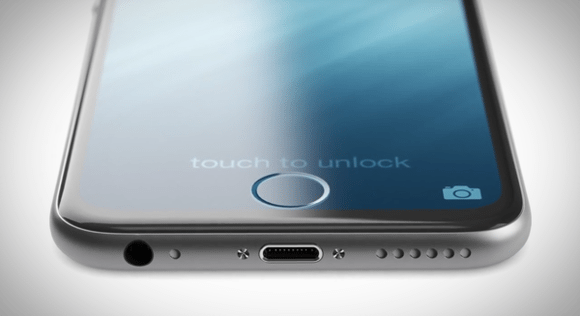 The iPhone 7 home button can still be used for Touch ID, Apple Pay, Siri, multitasking, etc. You’ll be also able to get out of apps and return to the home screen.

Don’t worry, a solution is already in place. Now, you can reboot your iPhone by holding the power/standby button and the volume down button simultaneously. This option also allows you to put the iPhone 7 in DFU mode. 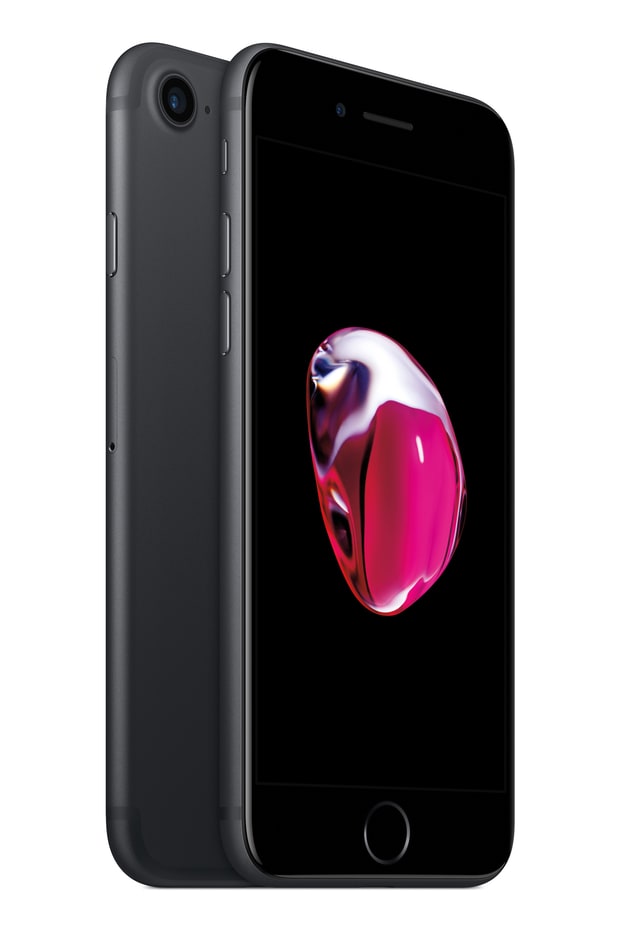 Next, let go of the On/Off Button but keep holding the volume down button for about 5 seconds. Again, if you hold it too long, you’ll see the ‘Plug into iTunes’ screen, and will have to start again. Ideally, the screen should stay black as your iPhone 7 enters in DFU mode.

Do you like this new change? Please share your views with us in the comments section below.