Every year, the iPhone launch event is something to look forward to. However, the hype around the upcoming iPhone 7 is less as compared to the previous years. That’s because we all know that the new device is not going to be drastically different from the iPhone 6s and will be pretty much the same in every way.

Only small though significant changes are expected in the new iPhone 7, as Apple is saving all its major surprises for the next year’s iPhone 8. So is this year’s iPhone going to be a boring smartphone? Not necessarily. The iPhone 7 will surely come with a couple of changes that will be new to the iPhone lineup. 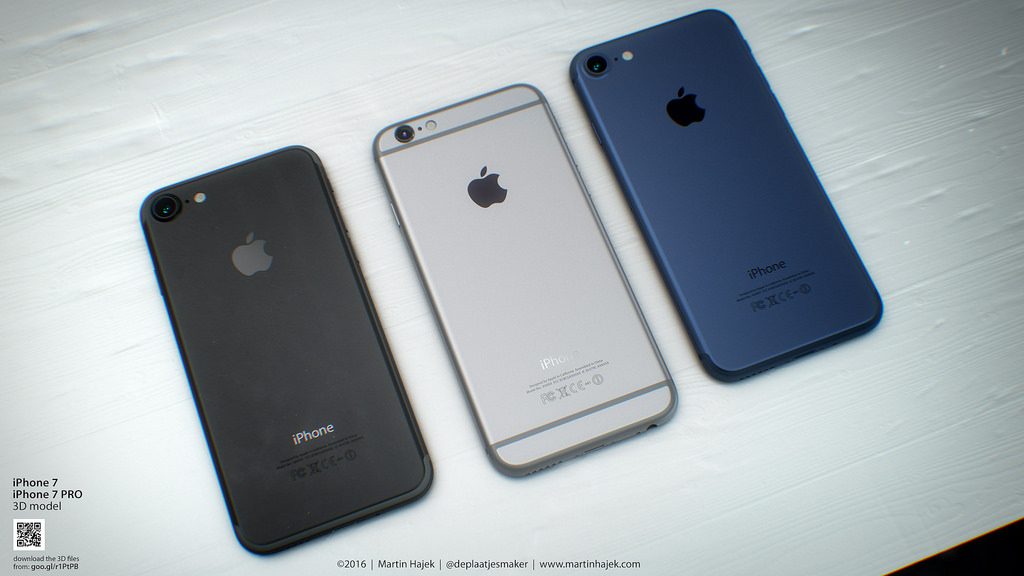 So how will the iPhone 7 be different from the iPhone 6s? As reported by Mirror, a new Space Black color scheme is going to be introduced to the iPhone this year. Popular designer artist Marin Hajek has released conceptual renders of the Space Black iPhone 7, and they surely do look very attractive. As you can see, the renders reflect the previous rumors and show a Lightning headphone, touch-capacitive Home button, repositioned antenna bands, and a slightly modified camera module. A new Deep Blue color is also expected.

An Alphr report says that the iPhone 7 will get a beefier, larger camera sensor. This will surely help improve the camera quality especially in low light conditions. An iPhone 7 Pro top variant is also expected and will probably come with dual cameras and Smart Connector. At least one of the variants will not get the 3.5mm headphone jack, and waterproofing might also be on the cards. 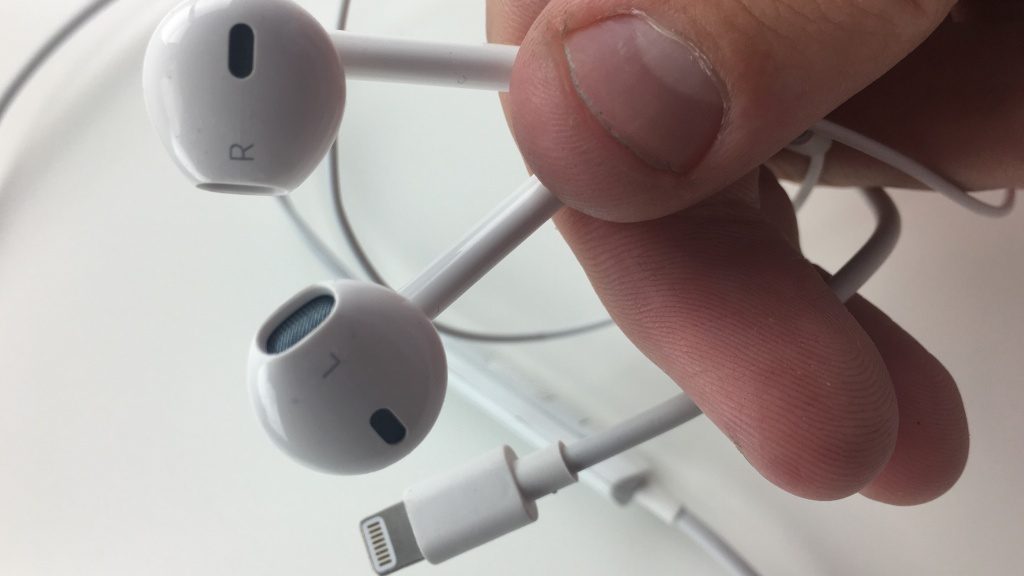 Talking about the death of the 3.5mm jack, Forbes suggests that Apple will introduce Lightning EarPods that will be shipped with the iPhone without the jack. Of course, there are a couple of disadvantages to this. Firstly, you can’t charge your device and listen to music at the same time if there’s only the Lightning port and no 3.5mm jack. Secondly, all your previous headphones will go waste, unless Apple includes a Lightning to 3.5mm adapter inside the box. If not in the iPhone 7, Apple will kill off the jack in the iPhone 8, but it will surely happen, say the industry analysts.

ZDNet reports another big change that’s going to be a significant difference between the iPhone 7 vs. iPhone 6s. It is being said that Apple will discontinue the 16GB model and will offer the 32GB storage option in the base variant. This is definitely a good move, because 16GB isn’t enough and there’s no option to expand the memory in iPhones. Also, the 64GB option will no longer exist and there will be a 128GB and a 256GB option to choose from. Hmm, sounds like a good idea. It is possible that the 16GB and 64GB options remain on the iPhone 7 while the iPhone 7 Plus and iPhone 7 Pro get 32/128/256GB options. 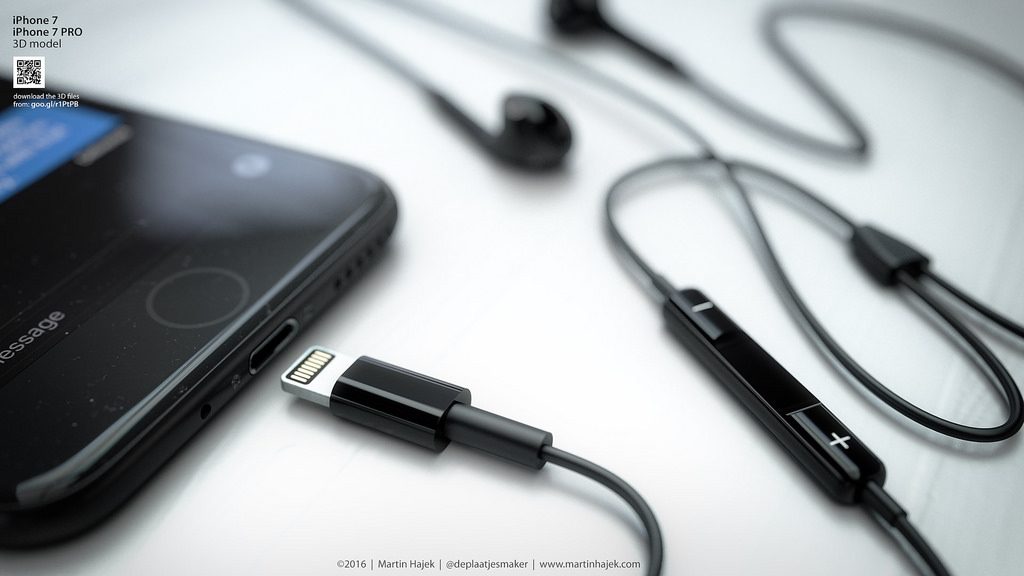 Do note that most of these rumors should be taken with a pinch of salt as nothing is officially confirmed right now. So stay tuned for more news.