Apple is all set to announce the iPhone 7 on Sept. 7. Most of its specifications have been revealed by the rumor mill. Here is a comparison of iPhone 6S with the rumored specs, features and pricing of iPhone 7:

As rumors have revealed that the iPhone 7 will not have a 3.5 mm audio jack. Moreover, the antenna lines on the rear panel have been moved to the top and bottom edges of the phone. It is expected to come new color options like deep blue and gloss black apart from the color variants of iPhone 6S.

The dimensions of the iPhone 7 are expected to be almost same as that of iPhone 6S. The iPhone 6S measures 138.1 x 67.1 x 7.1 mm. It comes in color choices like space gray, silver, gold and rose gold. Like the iPhone 6S, its successor will be coming with a 4.7-inch IPS LCD screen with a resolution of 750 x 1334 pixels. 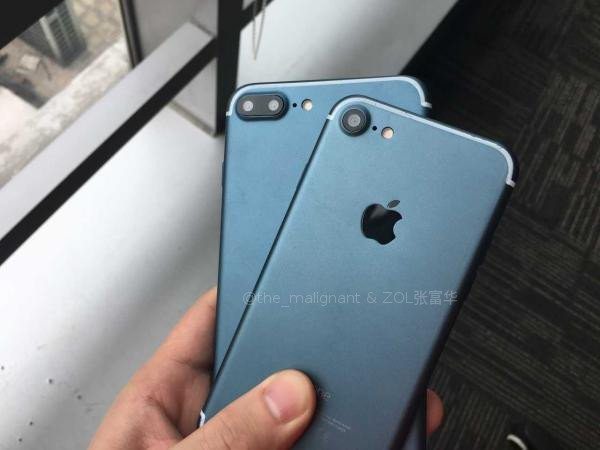 On the other hand, the Apple A10 SoC will be driving the iPhone 7 along with 2 GB of RAM. A leakster with Twitter account, @The_Malignant company is rumored to drop the 16 GB and 64 GB variants to release the iPhone 7 in storage options like 32 GB, 128 GB and 256 GB.

Camera, Software and Other Features 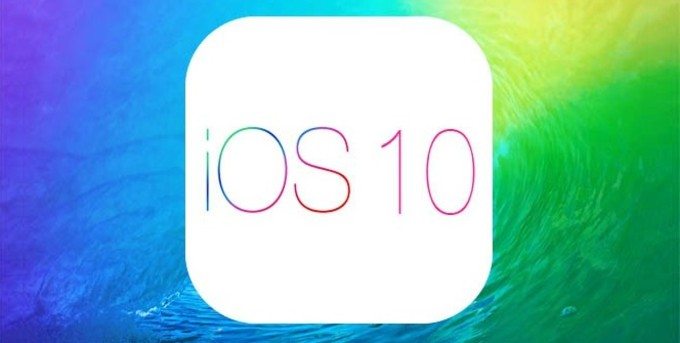 The iPhone 7 is expected to feature a touch-sensitive Home button that will house a Touch ID fingerprint sensor. The Touch ID of iPhone 6S is embedded under its physical Home button. In the absence of 3.5 mm audio jack, users will be able to connect headphones to the Lightning port of the device.