iPhone 7 rumors are flooding the internet, and a really weird news is doing the rounds. The headphone jack may no longer be in use and in its place will be a second speaker. This rumored move by Apple is supposedly done to increase the sound quality of the phone. But if recent reports are to be believed, the beloved headphone jack will be history in the latest iPhone to be launched sometime in 2016. 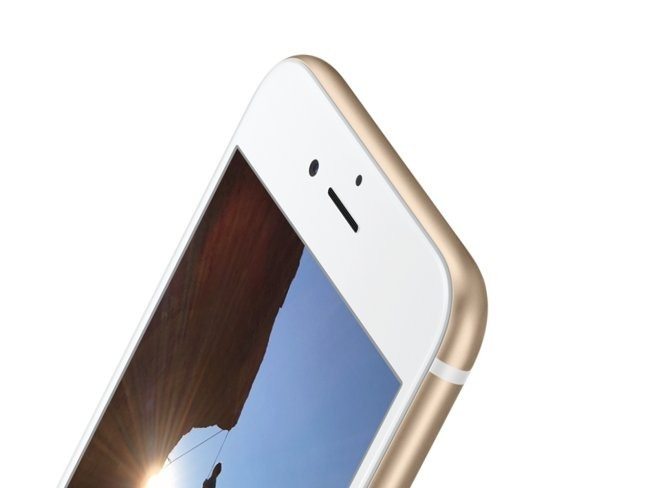 A memo from research analysts Blayne Curtis and Christopher Hemmelgam have pointed out the fact that the new iPhone 7 will use a second amplifier. The second amplifier is built by Cirrus Logic and will be used for powering up the second speaker. Surprisingly, the second speaker is going to be placed in place of the headphone jack, but it will be next to the existing speaker. This means that sound output will not be the best in the market. Ideally the second speaker should’ve been placed on the top side, but Apple might’ve some interesting theory to justify their decision.