iPhone 6s and iPhone 6s Plus, just like all the previous iPhones, have been very successful in the market and continue to sell like hot cakes. However, just after these phones were released, rumors and leaks about their successor, the iPhone 7, had already started pouring in. Thanks to a lot of leaks, we have gained quite a significant knowledge of how the next iPhone should be like. So let’s go through all the information we have regarding the iPhone 7 design, specs, price, and release date. 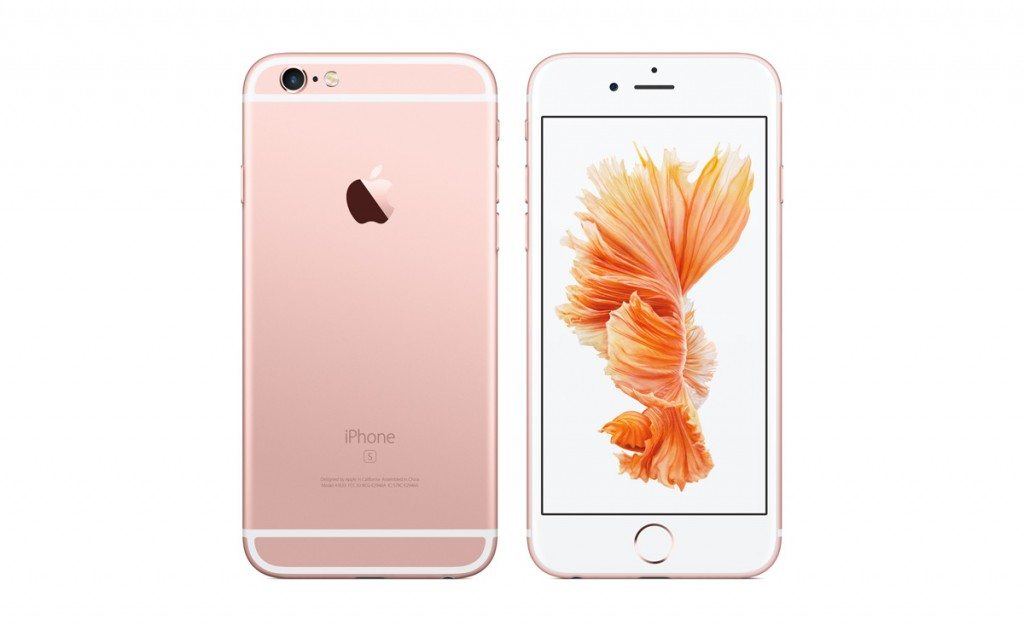 Not much is known about this part yet, but the iPhone 7 is said to carry a waterproof design. To achieve such a design, the device needs to sacrifice the headphone jack to make the phone even thinner. Best quality aluminium will be used to produce the iPhone 7, and we expect it to be the thinnest iPhone yet. It is being said that the iPhone 7 will get a completely new design made out of liquidmetal or a new aluminium alloy. Speculations  also suggest that the antenna stripes will be skipped in the iPhone 7 and the bezels will be even thinner, thus giving it a cleaner and more flawless look.

A newer report has suggested that the iPhone 7 will lose the rear camera bump, thanks to a thinner camera module that will fit in flush with the body. The report confirms again that the antenna stripes will be removed from the rear, though the stripes at the side edges and at the bottom & top edges will remain.

Again, we don’t know much about the specs of the iPhone 7. But thanks to the previous rumors, the iPhone 7 might come with 3GB of RAM and might be powered by the A10 processor. It is also possible that the 3GB of RAM would be limited to the iPhone 7 Plus, while the smaller iPhone 7 would have to make do with 2GB of RAM. The camera specifications are expected to remain the same, though we do hope for some new features. iPhone 7 might be seen flaunting Intel-made LTE chips. Apart from the Touch ID, it is possible that the next-gen iPhone might carry an Iris scanner as well.

The iPhone 7 will come with a waterproof shell and will obviously flaunt Apple’s 3D Touch technology (pressure-sensitive display) that was introduced with the iPhone 6s and iPhone 6s Plus. Also, the next-gen iPhone will be shipping with iOS 10 (if that is what it will be called), which will surely bring in a lot of futuristic features. An improved Siri is obviously expected. We can expect the iPhone 7 to ship with wireless earbuds from Beats.

It is possible that Apple might decide to skip the 3.5mm jack and offer all types of wired connections through the Lightning port only. Better cameras are obviously expected, and we might see a front-facing flash too. Popular and respected Chinese analyst Ming Chi Kuo says that the iPhone 7 (or probably the iPhone 7 Plus) will get a dual camera setup at the rear with two CIS setup (most probably from Apple-owned Linx) with 12 MP sensors. One of those sensors will get a 2-3x telephoto lens, while the other will get a wider field of view with optical image stabilisation. 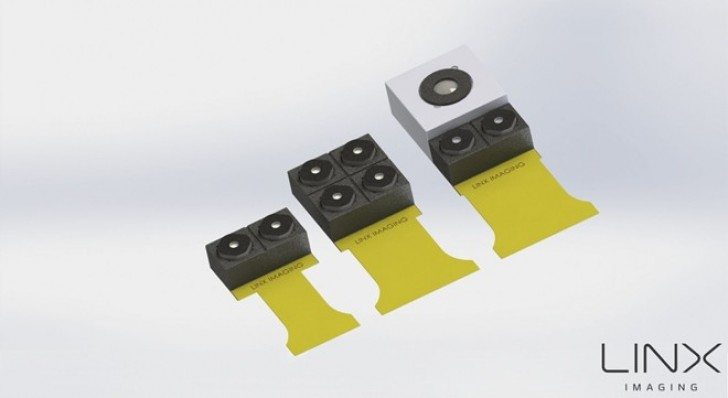 We know it’s too early to predict the price, but as far as an educational guess can go, the iPhone 7 prices might be around $850-$1300. The device will obviously be launched in September, which is the fixed month for all the major Apple launches.

If reports are to be believed, then we might as well get the iPhone 5e (or the iPhone 6c or 7c) earlier, probably in a few months. Excited?