Since the iPhone 6, Apple has been releasing two versions of the iPhone, including a regular size iPhone and a larger Plus version. It has been noticed that Apple used two different processors in the iPhone 6s last year, which resulted in one variant being slightly, only slightly faster than the other. And as you would have already guessed, Apple has done something similar with the iPhone 7 this year. 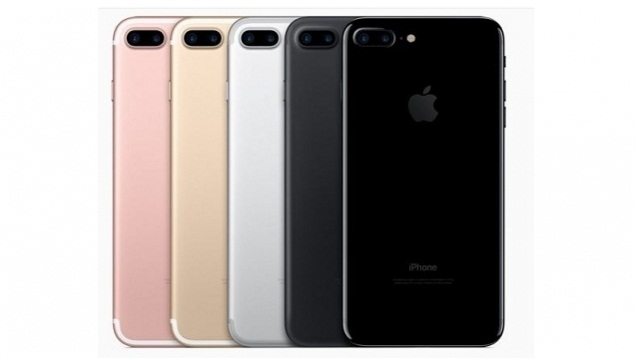 But it’s not about the processor this time. In the iPhone 7, Apple has used two separate modems. One variant has got an Intel model, while the other one gets a Qualcomm modem. But unlike last year, the difference between the speeds of the two variants isn’t marginal by any means. Cellular Insights reported that the Intel model is a whopping 30% slower than the Qualcomm one.

The faster Qualcomm modem sits in all the Sprint, Verizon, and SIM-free models. You will get the iPhone 7 with the slower Intel model if you buy the device from AT&T, Telstra, or T-Mobile. If you live in countries where these carriers don’t exist, you can still check which modem your device is running. Just look at the rear-bottom of your iPhone 7 and you will find a model number. Variants with the Intel modem come with model numbers A1778 and A1784. All models apart from these two feature Qualcomm modems.