MobiPicker
Mobiles iOS iPhone 7 Price List: Which Country has the Cheapest iPhone 7?
Share on Facebook
Tweet on Twitter
Deal Alert: 49% Off on ExpressVPN
Touted as #1 VPN in the world, ExpressVPN is now offering 49% off & an additional 3-months of service on its annual plans.

Apple iPhone 7 will be released in India on October 7th. The heavily priced smartphones often deter users from buying them. While certain people go to great lengths to get the best possible deal. In India, people extra conscious about paying the right price. Let’s take a look at iPhone 7 Price in different countries and find out which Which Country Is Getting The Cheapest Apple iPhone 7? 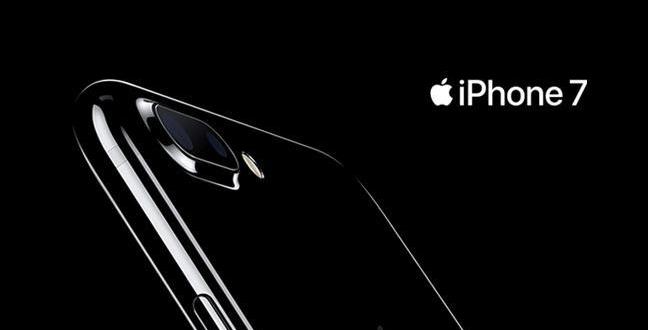 In India, the Apple iPhone 7 32GB variant is priced at Rs. 60,000. While in the US, the smartphone was launched at $649 [approx. Rs. 43,400]. Now, that’s a huge price difference, especially for Indian customers. Other countries with such low prices include Hong Kong [approx. Rs. 48,200], Japan [approx. 47,350], UAE [approx. Rs. 47,300], and Canada [approx. Rs. 46,100]. However, these prices do not include local taxes, which vary from country to country. In some countries like UK and India, the price includes taxes, while in others like the United States, taxes are not included in the price as they vary from state to state.

The above-mentioned prices of the iPhone 7 32GB have been taken from Apple’s website for each region.