Even though Apple is not giving a major redesign to the iPhone 7, the company has managed to create a lot of excitement with rumored features like dual camera and 256GB storage option. Some days back, we had reported that there would be three iPhone 7 variants, including a Plus and a Pro model. Well, we have got some new information about the top-end model in the iPhone 7 series, and there’s a new image leak too below. 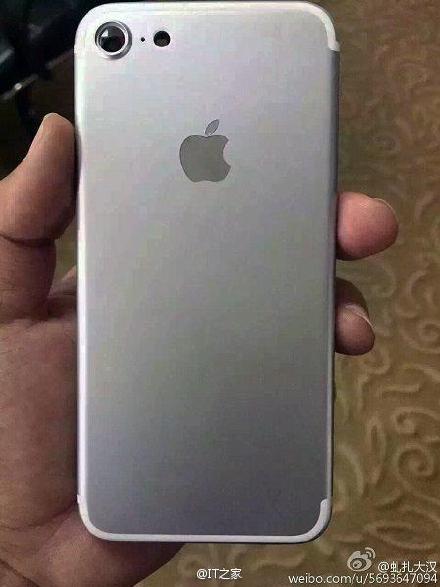 Talking about the authenticity of this new rumor, it seems pretty logical. It will be a good move for Apple to offer the most exciting features only in the top, the most expensive variant of the iPhone 7. Also, the iPhone 6s Plus costs $949, so the iPhone 7 Plus should cost more than $1000. And accordingly, the rumored $1325 price of the iPhone 7 Pro is completely logical and plausible.

Talking about the image leak, as you can see above, the iPhone 7 in the image looks a bit weird as the LED flash is black. We can’t say whether it’s a photoshopped image or real, but it certainly adds to the speculation.