While everyone was focused on new features of the iPhone 7, the company was aiming for far more. The Apple iPhone 7 launch hinted that the tech giant has big plans for Japan. Whether its was the launch of a Super Mario game for iPhone and iPad, collaboration with Sony or introduction of Apple Pay in Japan, the hints were all over the place. Apple is collaborating closely with Japanese companies, for both mobile gaming and mobile payments.

Apple sales have suffered over past few years now. It seems logical for the company to increase focus on the new markets. Apple products are quite popular in Japan, with 106 million mobile phone users. An extra attention could help the company to increase its global popularity. The company also stand to gain from the Japanese tech via collaborations. Let’s take a look at Apple’s focus on Japan.

The major announcement at the iPhone launch was the arrival of a new Super Mario game to iPhone and iPad devices. The Super Mario Run game was announced by Shigeru Miyamoto, creator of Super Mario. The new game will be released in December for iOS devices. The company also announced that the Nintendo sensation Pokemon Go, will now be supported by the upgraded Apple Watch. Apple has clearly increased focus on mobile gaming. Apple claims that the new A10 processor on iPhone 7 will allow users to play console-level games. The Nintendo partnership and the exclusive Super Mario game are a great start for Apple. 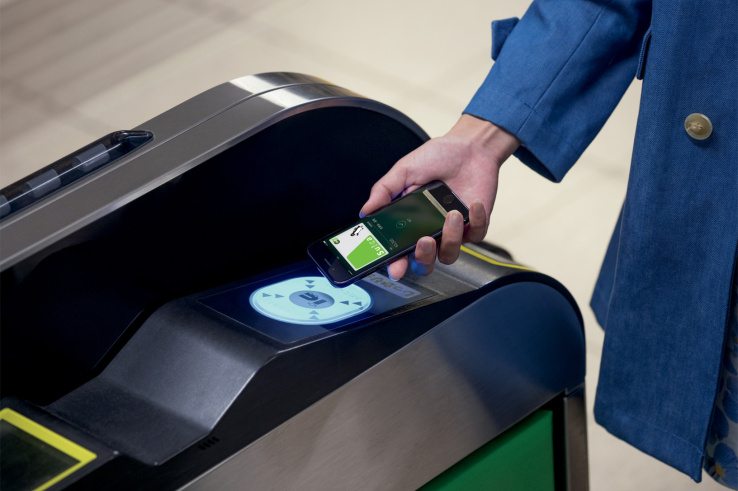 Apple is also entering the Japanese market for mobile payments. One of the big announcement at the iPhone launch was that Apple Pay will be available in Japan, later this year. Japan has been using mobile payments for many years now. According to a 2011 Accenture study, 33% of active Japanese mobile users have used their phones to make payments within the last six months. And 47 percent said that they favored this method of payment. This number is much higher than the USA and Europe [26 percent]. Apple Pay allows contact less mobile payments, and will attract a lot of customers. 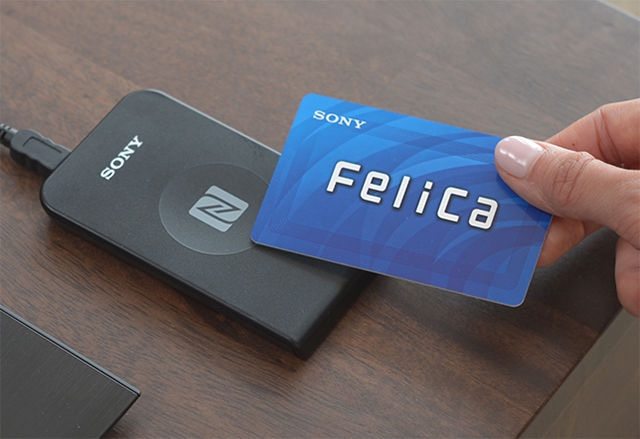 The company is in deep collaborating with Sony for this. Apple Pay’s Japanese version will use a new system called Felica instead of near field technology. Felica has been developed by Sony. The company had also delivered camera sensors for multiple iPhone models. Felica is already used by Japanese contactless mobile networks such as the Suica card. The new technology will provide Apple an access to an already popular Japanese payment system. Felica uses by Japanese people to pay for their commute, in stores and to make payments in as many as 1.9 million payment terminals across Japan. This means Apple Pay would work in the country’s largest stores, neighborhood shops, and restaurants.

Apple is entering the Japanese market through Apple Pay and exporting Japanese technology through Nintendo games. It has beaten its rivals to the punch in both areas. If this works, Apple will a bigger sensation in the eastern world, this fall.