Samsung and HTC have already dropped their respective Gear VR and Vive VR headsets in the market, and many other manufacturers have followed suit. It is high time that Apple, one of the two biggest smartphone makers in the world beside Samsung, enters the virtual reality market with an exciting product. Well, we think that is possible this year. 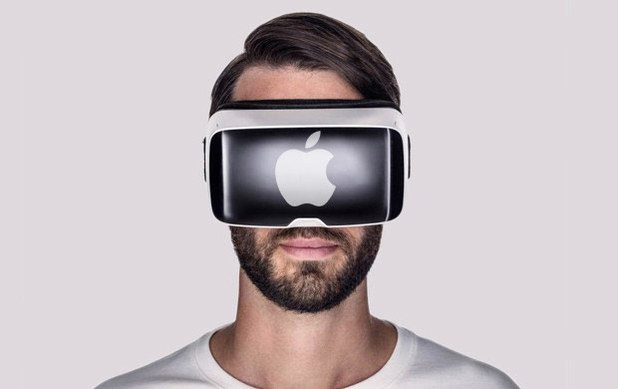 Why do we think so? Because when Apple CEO Tim Cook met Bollywood actor Emraan Hashmi on his ongoing tour to India, the latter was very excited and dropped a major hint via a tweet. The actor tweeted that he is all excited about the Apple VR and is eagerly waiting for it. It is possible that Tim talked to Emraan about the upcoming products and probably talked about the company’s VR plans too.

Coming from a popular and respectable actor, we would say that the Apple VR is really happening and is not a fake announcement. As we all know, VR is the highlight of 2016, and if our guess is right, then the iPhone 7 and the iPhone 7 Plus might come with Apple VR support just like the flagship Galaxy S phones support the Gear VR.

The iPhone 7 phones are going to sport the same design but with some significant changes like dual cameras and 256GB storage options. To make things more exciting and to bring Apple back to the market, the company might have decided to do a big launch this year by introducing the Apple VR. So it is possible that the Cupertino giant might unveil the Apple VR headset at the same September event when it will launch the new iPhone 7 and iPhone 7 Plus. We can’t confirm it, but it looks really plausible.

What do you think?