MobiPicker
Mobiles iOS iPhone 7 and iPhone 7 Plus Battery Confirmed as 1960mAh and 2900mAh,...
Share on Facebook
Tweet on Twitter
Deal Alert: 49% Off on ExpressVPN
Touted as #1 VPN in the world, ExpressVPN is now offering 49% off & an additional 3-months of service on its annual plans.

As always, Apple didn’t provide the audience with actual numbers during their iPhone 7 presentation that occurred last week.  All we got were percentages, a bit different design and lots of “courage.”

But now, Chinese TENAA (Chinese telecommunications equipment certification center) provided us with info regarding iPhone’s 7 battery capacity and we must say we are positively surprised. 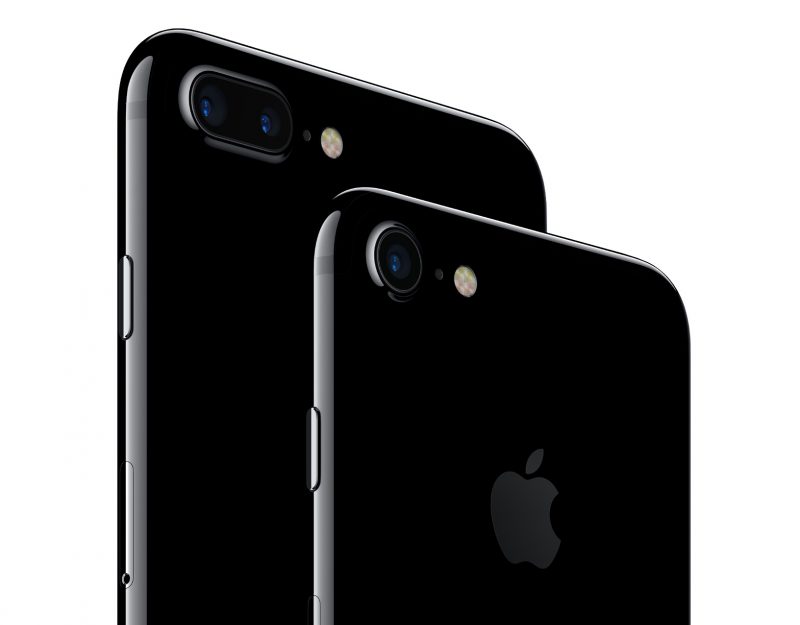 Apple never gave much love to iPhone batteries, since both iOS and hardware used are superbly optimized, and are not extremely power hungry; nevertheless, iPhone never was excellent regarding battery capacity. But now Apple finally decided to upgrade iPhone battery capacity, since the new iPhone 7 will come with a 1960 mAh battery, a visible upgrade from the iPhone 6s 1715 mAh battery. This should give the phone a bit more time before needing a charge, especially since the iPhone 7 doesn’t have a dual-camera system of its bigger brother.

Still, the capacity is way lower from the battery the Galaxy S7 has, which is 3000mAh; but, since iOS is better optimized, the new iPhone 7 should give you enough juice to stay on during the whole day.

The iPhone 7 Plus also features a bigger power source; its battery should have 2900 mAh, 150 mAh more than what we could find in iPhone 6s Plus. Since the Plus model has a new dual-camera setup, this upgrade probably won’t add up to the up time, so don’t expect longer battery life on iPhone 7 Plus. This is way less than the capacity of Note 7’s power source (3500 mAh), but if you buy an iPhone 7 Plus, your battery should not explode, so that’s a plus.

Apple hasn’t confirmed these specs, but we can say that the source is reliable and that the figures are most certainly correct.