MobiPicker
Mobiles Android iPhone 7 and Galaxy S7 Edge ‘GiveAway’ by Nomu on Its First...
Share on Facebook
Tweet on Twitter
Deal Alert: 49% Off on ExpressVPN
Touted as #1 VPN in the world, ExpressVPN is now offering 49% off & an additional 3-months of service on its annual plans.

Nomu, the smartphone division of Chinese electronics firm Shenzhen Xin KingBrand Enterprises, officially kick-started its first ever global sale on Thursday, Oct 20. So, if you are looking for a new affordable smartphone packed with powerful specs and features, a closer look at Nomu’s ongoing sale might be worth the shot. 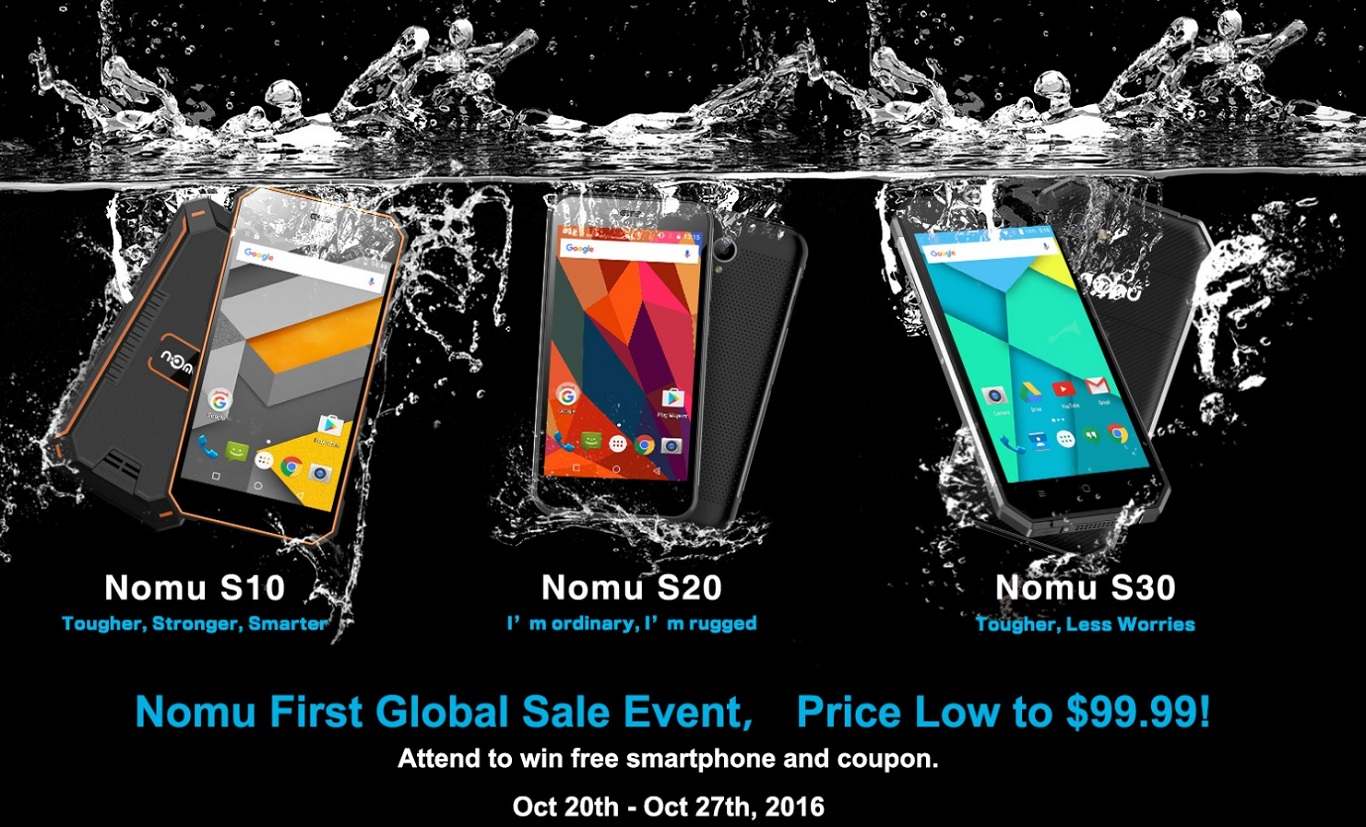 Besides offering its own devices at heavily discounted prices, the company is now giving away free gifts including smartphone flagships like the iPhone 7, iPhone 7 Plus and Samsung Galaxy S7 Edge to reward its customers.

The rules of participation in the online ‘fishing’ event are pretty simple and nothing can go wrong if the stars are on your side. In fact, Nomu claims that it’s nearly impossible to participate in the contest and leave empty handed.

Just read the rules on the welcome page, provide your email ID and get started. Each contestant will be given five chances in the luck-based game and you are almost guaranteed to win at least a discount coupon for the budget-priced and rugged-designed Nomu S10, Nomu S20. Both these devices come with IP68 grade build, MediaTek and Android 6.0 Marshmallow. 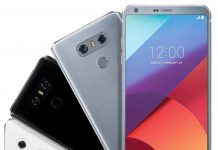