Latest component breakdown of the iPhone 7 camera reveals that the smartphone will feature an OIS chip, which is something that was not present in iPhone 6, but made its way to the iPhone 6s Plus. Having an OIS chip, or optical stabilization chip is much better than software stabilization. Though software stabilization plays a pivotal role it reducing camera shake so you can capture images and videos without them looking awful, its OIS that definitely takes the grand prize in really helping to achieve the near-perfect result.

The addition of an OIS chip might also serve as another clue that the camera sensor could come with a wider aperture than it did on the iPhone 6. With a larger aperture value, the lens will be able to take in more light, thus resulting in a much better image taken, especially in low light. Smartphone cameras have improved considerably, but not to the point where they can provide flawless image quality in low light. Low light is where all smartphone cameras suffer, but they are slow and gradually improving in order to improve image and video quality. 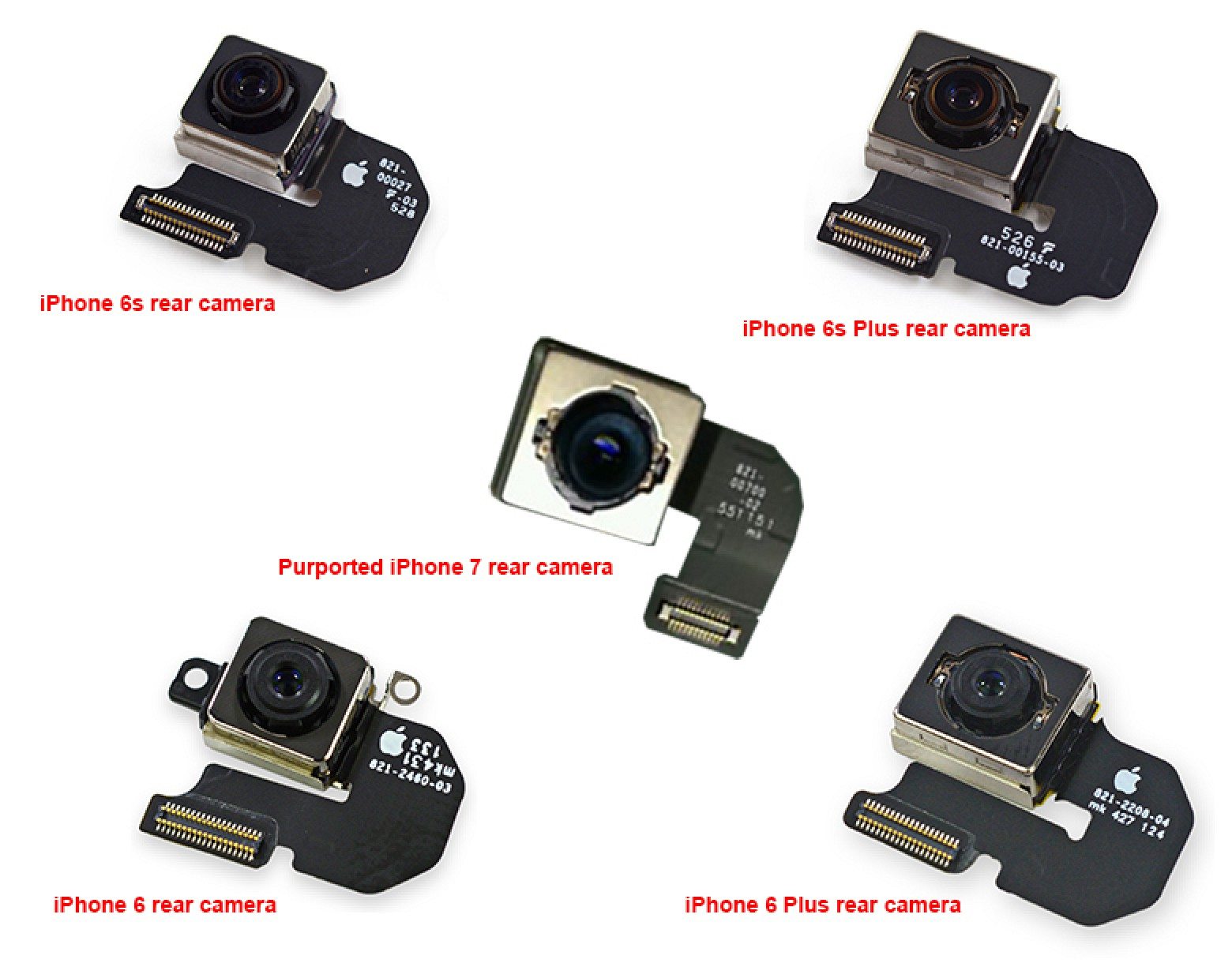 It’s also been rumored that in addition to featuring an OIS chip, the iPhone 7 is also going to get a nice little hardware upgrade where the storage matters. Rumor has it that the upcoming smartphone will be packing 256GB of internal storage, which is along the lines of what a mid-ranged MacBook Pro model offers to consumers. iPhone 7 has also been rumored to allow users to carry around two numbers thanks to a dual SIM feature, and it may even feature a larger battery capacity than its predecessors. 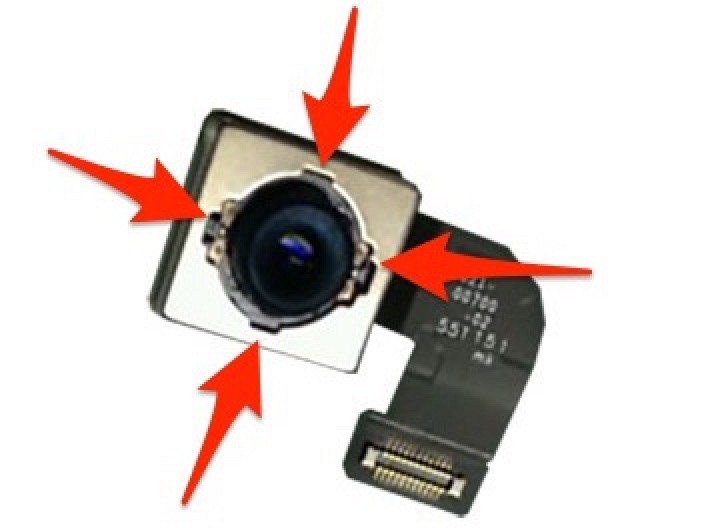 According to sources close to the matter, iPhone 7 could have a 1,960mAh battery, which is higher than what’s present in both iPhone 6s and iPhone 6. The announcement of the smartphone is going to take place during the month of September, so we’ll have all the necessary updates available for you then.