iPhone 7 has been the talk of the town for the last few months. Not a day passes that one thing or another turns up regarding the upcoming Apple flagship. The Cupertino tech giant has left no stone unturned that nothing about the iPhone 7 gets revealed prior to the official announcement. Even though the whole production process has been highly fortified, still leaks have found their way to come out to the outer world. Although the authenticity of most of the rumours can’t be accounted for but a few of these leaks indeed seem very authentic and here we’re going to sum up these few rumours. 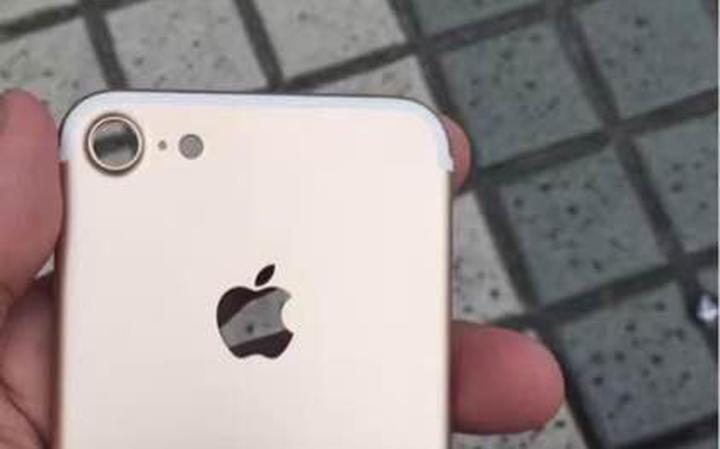 The most important and the major leak came from the Chinese social networking website Weibo in the form of the leaked images of the upcoming iPhone 7. We should admit that these leaked images indeed look gorgeous. Although there isn’t any drastic change in the design from the iPhone 6S, but when did we complain about the looks of the iPhone 6s.

The next major leak came in the form of the ‘blow’ that the iPhone 7 won’t have the standard 3.5mm headphone jack and even Apple earphones with the lightning connector have been spotted which almost confirm the elimination of the old headphone jack. This move has been criticised by many industry insiders and experts and considering, but Apple has always been known for bringing innovations which seemed outrageous at the beginning but soon became the industry standard.

The battery has always been a great issue with the Apple users. Even the iPhone 5S offered a meagre battery of just 1715 mAh. Although, there are even cases to enhance the battery life of your iPhone, but still a good battery is always welcome. In a tweet by the famous leakster, OnLeaks, he has claimed that the iPhone 7 will come with a larger battery life of 1,960 mAh, which is 14% more than what the iPhone 6S offered. However, please note that even OnLeaks believes that this piece of news may not be from a 100% authentic source, so take this with a pinch of salt.

iPhone 7 is scheduled to be announced in September along with the iPhone 7 Pro and iPhone 7 Plus. So, hopefully, we won’t have to wait for much longer. And considering the heavy outpour of these leaks, we doubt that anything would be left for the Cupertino giant to announce during the launch event which wouldn’t have been already leaked. Stay tuned and drop your comments below.