MobiPicker
Mobiles iOS iPhone 7 and 7 Plus Pre-Order: Best Deals / Plans on T-Mobile,...
Share on Facebook
Tweet on Twitter
Deal Alert: 49% Off on ExpressVPN
Touted as #1 VPN in the world, ExpressVPN is now offering 49% off & an additional 3-months of service on its annual plans.

Apple iPhone 7 was the biggest launch of last week. The new iPhone models will be officially available from September 16. The pre-orders already start from September 9. The new smartphone received a mixed reaction from fans and reviewers alike. As expected, the market is now flooded with all kinds of iPhone 7 Deals and payment plans. Let’s breakdown such deals and plans offered by Verizon, T-Mobile, Sprint, AT&T in the US market. Here’s a roundup of best iPhone 7, 7 Plus Pre-Order Deals and Plans: 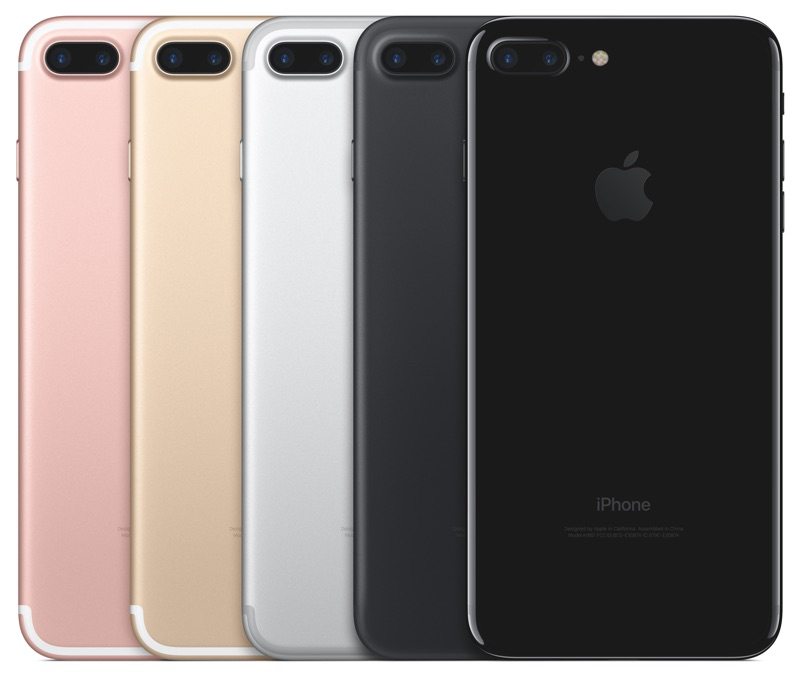 To get these discounted iPhone 7 deals you must own an iPhone 6, 6s, 6 plus or 6s plus. Also, one must be able to turn on the device. It should not be water logged, and should have a non-shattered screen. Customers will need to sign a 24 month no cost finance agreement, which gives you a monthly credit on your T-Mobile bill.

Sprint is offering a trade-in deal along with an upgrade plan. The Sprint iPhone 7 Trade-In Deal allows you to trade in an eligible iPhone 6, iPhone 6s, Samsung Galaxy S7, or Samsung Galaxy S7 edge for a free iPhone 7 32 GB. There is a $30 activation fee, but you’ll get credits on your monthly bill. The deal lasts until September 17. 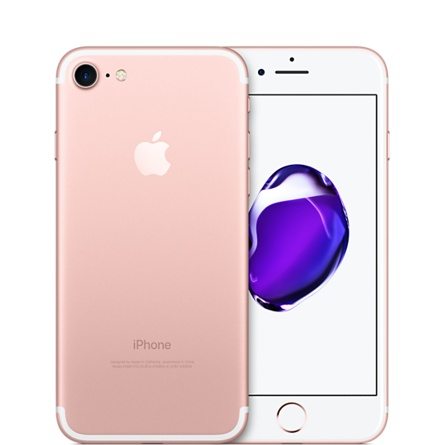 Verizon is offering a simple payment plan along with a trade-in deals. The company is not offering its classic upgrade programs anymore. The Verizon iPhone 7 Trade-In Deal offers customers up to a $300 Verizon gift card, depending on the device and its condition. The eligible devices for trade-in are only the Galaxy Note 5, Galaxy S6, Galaxy S6 edge/edge+, HTC M9, iPhone 6, LG G4, and LG V10. You’ll also have to pay a $20 upgrade fee to add a new device to your account. It can go up to $40 for the two-year payment plan. 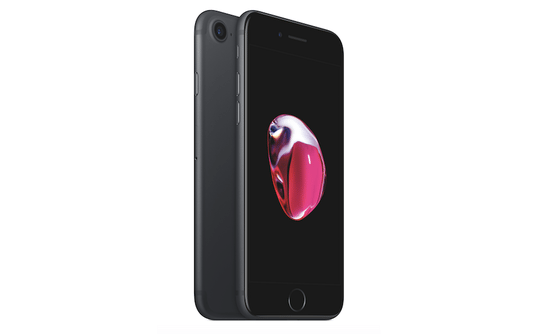 AT&T’s financing offers include multiple monthly payment plans. The AT&T installment plan program called AT&T Next 12 plan runs over 20 months. Once you pay your installments for 12 months, you will get the option to upgrade for free, or continue to pay till the 20 months is over and own your device. If you choose to upgrade, the 20-month payment plan begins again.

We hope this roundup of the latest iPhone 7 Deals was helpful. Please share your views and plans with us in the comments section below.