Apple unveiled iOS 10 along with other things at the WWDC 2016 keynote event, and iOS 10 beta 1 download has already been made available to the developers. Meanwhile, people are already discussing the various aspects of the upcoming iPhone 7 and whether it will be a worthy upgrade. Lots of leaks and rumors have already confirmed that the iPhone 7 won’t be too different from the iPhone 6s, so there may not be a lot of reasons to buy the new device. 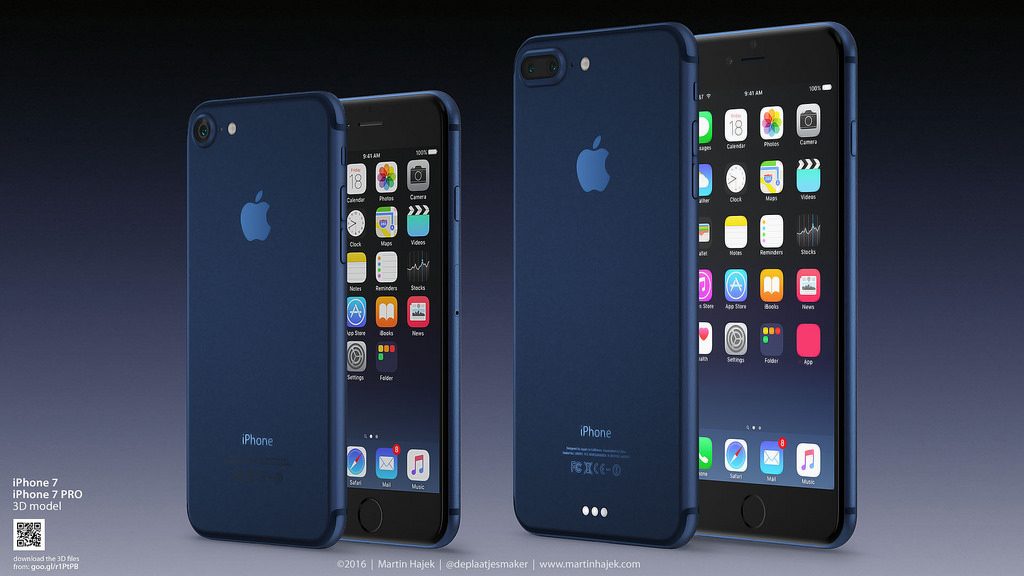 Of course, iPhone 7 will bring in a lot of new things for the iPhone lineup. For instance, dual cameras are going to be introduced with the rumored iPhone 7 Pro, which is also rumored to get Smart Connector for supporting Apple Pencil and Keyboard accessories. There are a lot of other things that are new for the iPhone lineup, but they are not enough to coax the fans into buying the new iPhone 7.

We all know by now that the iPhone 7 is not going to get any major design changes. Instead, everything has remained the same. Only some small adjustments have been made to the body. The antennas have been re-positioned to make the back look cleaner, and the camera lens is a bit larger now. The 3.5mm headphone jack might also be removed, and the Pro variant might get the three dots for the Smart Connector. Apart from that, the iPhone 7 will look like the iPhone 6s.

2. No Major Changes in the Hardware

There is a very little chance that Apple will bump up the RAM to 3GB, as the company already increased it from 1GB in the iPhone 6 to 2GB in the iPhone 6s. So a RAM increase is highly unlikely. Also, if the 256GB storage option is coming, the iPhone 7 won’t get it and only the Pro variant will have that option along with 3GB RAM if Apple is looking for a bump in the RAM. Of course, there will be a new A10 processor, but it really won’t make a drastic change in the performance. A higher resolution display is also unlikely.

3. It Only Makes Sense If You Buy the iPhone 7 Pro

As we mentioned above, the iPhone 7 and probably the iPhone 7 Plus won’t get a major overhaul in terms of hardware. The RAM and storage amount will be the same along with the same 3D Touch screen and the same everything. Only the iPhone 7 Pro will get the rumored 3GB RAM, 256GB storage, dual cameras, Smart Connector, etc. The Pro variant will cost a bomb, and if you can’t afford it, then you shouldn’t adjust with the iPhone 7 either.

4. iPhone 8 Will Be a Better Upgrade

Instead of the iPhone 7, Apple decided to bring a major overhaul to its iPhone lineup in 2017 with the iPhone 8. The company is probably planning a 3-year gap between major iPhone refreshes, which is why you should skip the iPhone 7 and wait for the next year’s iPhone that will be way more advanced and completely different from what you will get this year. The iPhone 8 is rumored to get an all-glass body, curved OLED display, wireless charging, no home button, hidden touch ID embedded into the display, and more. So instead of getting a repeat of the iPhone 6 and 6s with the iPhone 7, you should keep your wallet in your pocket and wait for the iPhone 8.