In one of the most bizarre incidents reported, two men in China tried to sell their kidneys to fund an iPhone 6s.

According to China daily, two men named Wu and Huang contacted an agent to sell their kidneys illegally, but the man didn’t show up. Since then, one of the two men has gone missing, says local newspaper Modern Express. 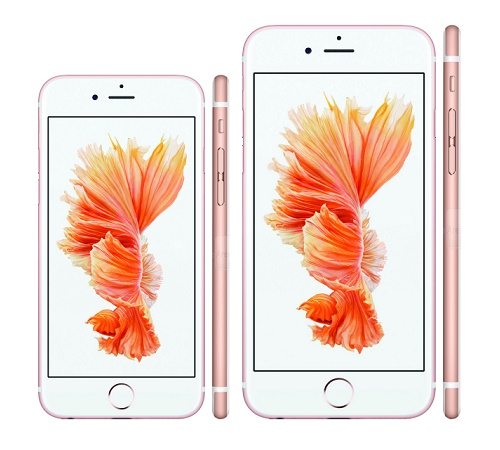 Originally, Wu was looking to buy the brand new handset but didn’t have the money. A friend, Huang, suggested that the two of them sell their kidneys to raise funds — a common practice in a country where organ donation is low and has led to a flourishing underground economy.

The two got in touch with a buyer over the internet, who told them to undergo medical tests at a hospital in Nanjing. However, when they turned up on September 12, the man was nowhere to be found.

Owing to the situation, Wu, who had originally suggested the plan, began to reconsider it. However, Huang persisted. In order to stop the sale, Wu finally called the police but Huang ran away and hasn’t been seen since, according to local reports.

iPhones are tremendously popular in China and the recent years have seen an unprecedented rise in their sales. Apple is looking to increase its reach in China even further and the CEO, Tim Cook, says that recent innovations – like a new gold iPhone – and a decrease in EMI’s would allow it to prosper even further in the Chinese market.