MobiPicker
News iPhone 6s Certified by TENAA; Features Dual-Core Processor
Share on Facebook
Tweet on Twitter
Deal Alert: 49% Off on ExpressVPN
Touted as #1 VPN in the world, ExpressVPN is now offering 49% off & an additional 3-months of service on its annual plans.

With the world eagerly waiting for the summon of iPhone 6s, things got spiced up with the leak of specifications pertaining to the device. Though the specifications are not fully confirmed but as has been cited by the Chinese regulatory agency TENAA, the iPhone 6s could house a dual-core 1.8GHz processor. 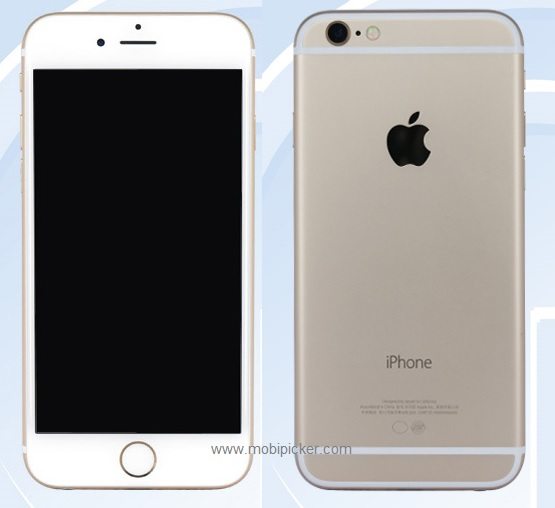 When it comes to the internal storage the Chinese regulatory TENAA cites the memory to be 4MB RAM/128 GB ROM, which is a silly mistake and it actually should have been 2GB RAM/128GB ROM. The battery life is reported to have more longevity and stands at 1715 mAh.

Though the above claims can give a spark to anyone’s aspirations, the question that still crosses the mind is whether the processor stands at dual-core as mentioned or is it at a higher variant.

Well it all depends on Apple and we can only keep our fingers crossed until the Device hits the shelves.