Day before yesterday, we told you about the camera component be still protruding from the flip side of the iPhone 6S. Now we have found some pictures and CAD drawings of iPhone 6s and the iPhone 6s Plus, which are confirming the earlier rumors of iPhone 6s to adorn a similar shape of that of iPhone 6.

In this post you can see some real images of iPhone 6s posted by M.I.C, which claims that they have got it from old staff of Foxconn. The images clearly shows the similarities between iPhone 6 and the iPhone 6s.  However one of the most talked about feature of the iPhone 6s camera is not prominent in these leaked images.  It is reported that the only difference between the two devices will be in the form of thickness only, where iPhone 6 measure 6.9mm while the iPhone 6s measured thickness is 7.1mm which is 0.2mm more than its predecessor. The flab added to the iPhone 6s is assumed to be that of another feature called as Force Touch. 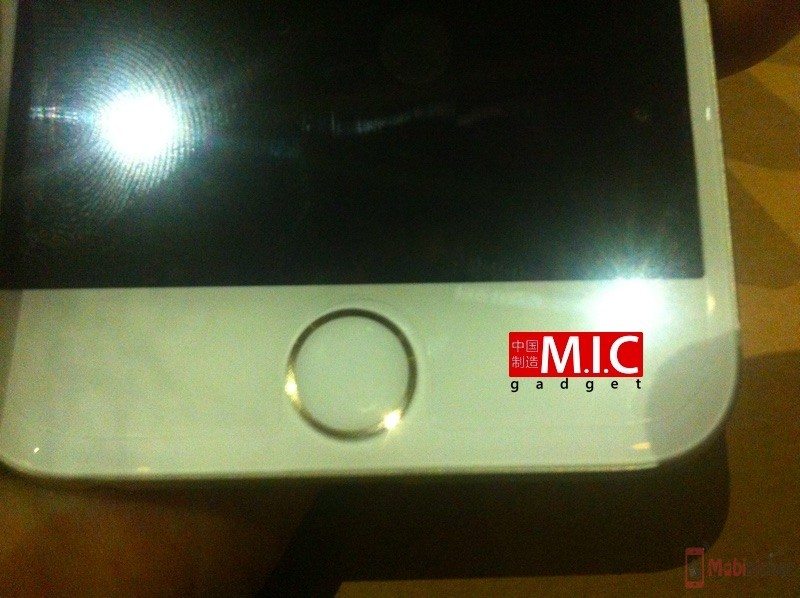 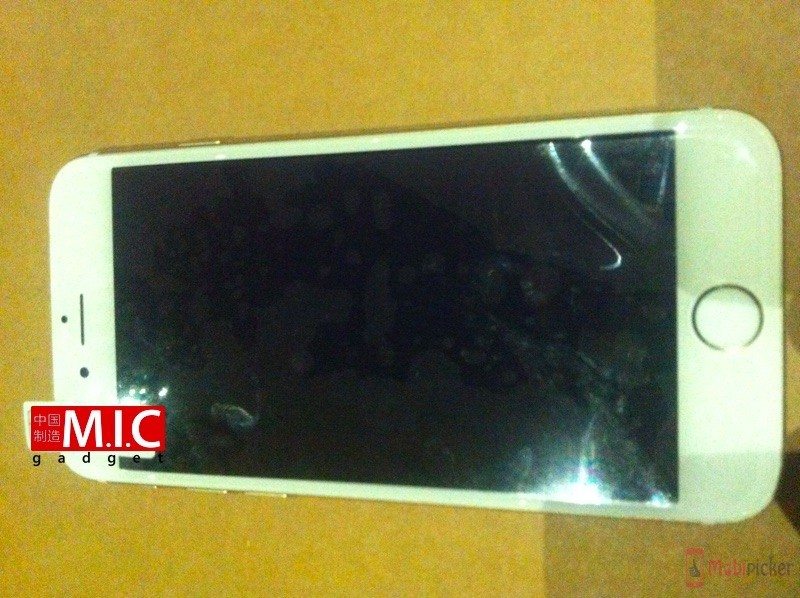 In addition, to the above there is another set of CAD drawings published by USwitch for iPhone 6s and iPhone 6s Plus, wherein the measurements of both the variants are described. iPhone 6s Plus will have 0.2mm more flab than iPhone 6s making it 7.3mm in total. It is important to note that with still protruding camera, the total thickness when placed on a flat surface will make it little more than mentioned above.

Now the other set of images leaked by @Geekbar have bought the past rumors stitched together, wherein we have seen some external images and the internal component images. The internal changes cannot be seen through bare eyes however with these images you can see the inside of iPhone 6s assembled component.

We can see baffling images showing rectangle cut out on the top of the thin metal plate which separates and protects the LCD panel. This separation is required to protect the LCD from the other components inside the device. With this, the mist which has been around the design of iPhone 6s and 6s Plus is now getting cleared out giving the shape which has earlier been in the minds only.