MobiPicker
News iPhone 6c With 4″ Display Releasing in Mid-2016!
Share on Facebook
Tweet on Twitter
Deal Alert: 49% Off on ExpressVPN
Touted as #1 VPN in the world, ExpressVPN is now offering 49% off & an additional 3-months of service on its annual plans.

The possibility of a 4-inch iPhone 6c is a highly debated topic in the Apple community. Most people believe that the 6c is just a myth. However, a latest report from China says otherwise.

Kevin Wang, Research Director at IHS Technology in China, has indicated that the iPhone 6c is indeed coming to the market, and will release by mid-2016. Wang posted this information on Weibo, but did not give out any more details. But is this news even true?Well, Kevin Wang is a senior in the industry, and even though he hasn’t provided us with further details, there might surely be a strong logic behind his statement. 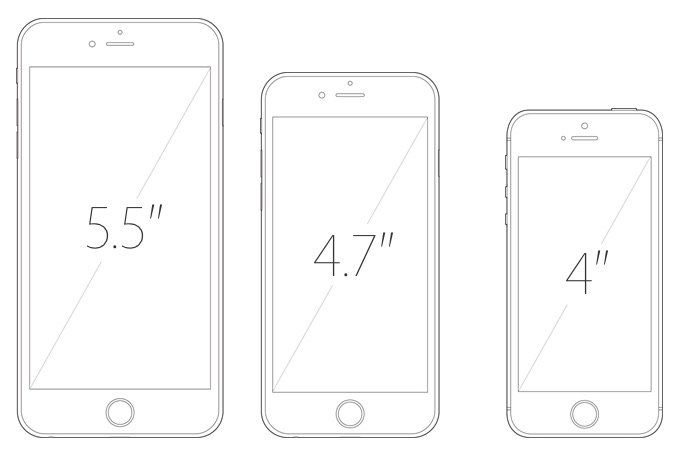 Further, we keep hearing about how the 4-inch form factor of the iPhone will return soon to the market. Also, smartphone buyers are known to desire a 4-inch iPhone that packs feature but is relatively less expensive than the bigger iPhones. All this leads us to believe that Apple will release the iPhone 6c a couple of months before unveiling the iPhone 7. Ming-Chi Kuo, analyst at KGI Securities, is perhaps the most trusted and accurate source for iPhone-related information. Kuo too believes that the iPhone 6c will be arriving in mid-2016.

With such senior members of the industry stating that the iPhone 6c will surely reach the market, we have no reasons not to believe them. However, Apple hasn’t announced anything officially yet, so make sure you take this news with a spoonful of salt.