Since the time we started hearing of the Apple iPhone 6c, rumour mills have been buzzing all around and are gaining more and more momentum with the time. The much anticipated Apple iPhone 6 and iPhone 6 Plus, which have bigger screens and features like Force touch, have already been launched by the Cupertino-based manufacturer. However, there is a certain segment of Apple lovers who don’t want to leave the charm of the good old small-screen smartphones. Fortunately for them, there are rumours that apple may launch a smaller iPhone in the next year. However, the news has not been confirmed officially.

With the dawn of 2016 coming very soon, we expect to see a whole new range of smartphones. Already Samsung and Qualcomm have released their Exynos 8890 and Snapdragon 820 into the chipset market. And with the launch of Galaxy S7, things will heat up more in the android space. 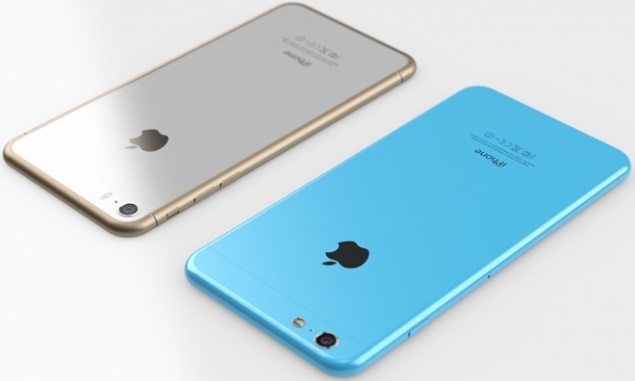 According to the legacy, Apple lovers have to wait for the third quarter of the year 2016, but this year we may see the manufacturer breaking this legacy and releasing some of its devices earlier. A report published few days back hints at launching of upgraded 4-inch iPhone C series by second quarter of 2016. And now more reports are claiming the similar time frame for the smartphone’s launch.

Talking about features, the iPhone 6c is presumed to be coming with Apple A8 chip on board, which will give you similar performance as is being received from the iPhone 6 and iPhone 6 Plus. iPhone 6c will also come with NFC and Apple Pay feature. Also, iPhone 6c seems to be an upgraded iPhone 5s and may come with TouchID feature.

Talking about the camera, it is also expected to be improved and we may expect an 8MP alongwith regular tweaks from Apple.  A 4-inch iPhone may be a desired product in Apples’s portfolio. So keep looking for more updates on iPhone 6c on MobiPicker.