An apple a day may keep the doctor away, but Apple has now been sued by owners of iPhone 6 and iPhone 6 Plus smartphones for ‘Touch Disease’. The owners claim that a design defect makes the iPhone’s touchscreen unresponsive and unfit for use.  According to economic times, the proposed nationwide class-action lawsuit was filed on Saturday. Though Apple is aware of the defect, it has refused to fix it.

The defect often surfaces as a flickering gray bar at the top of the touchscreen. The plaintiffs claim that this is because of Apple’s decision not to use a metal “shield” or “underfill” to protect the relevant parts. Apple actually did shield the parts with the metal in the previous versions of iPhone, notably the iPhone 5. “The iPhones are not fit for the purpose of use as smartphones because of the touchscreen defect” said the complaint filed in the Federal Court in San Jose, California. Apple declined to immediately respond to the issue on Monday, when asked for comments. 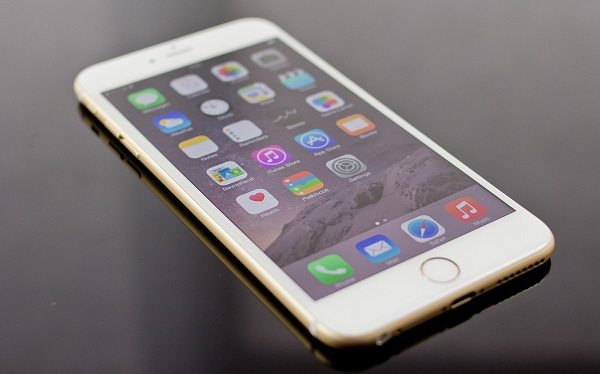 iFixit, the company that sells repair parts and analyzes Apple products, described the problems being faced by iPhone 6 users, particularly with the touchscreen, and labeled it “Touch Disease”.  The lawsuit filed in San Jose accuses Apple of fraud and violating California consumer protection laws. The plaintiffs, Todd Cleary of California, Jun Bai of Delaware and Thomas Davidson of Pennsylvania, have sought unspecified damages.

The issue looks to be quite serious and has clearly disappointed some of the Apple fans. It will be interesting to see how Apple, the Cupertino company which places a lot of emphasis on design and aesthetics and has continually delivered awe-inspiring products so far, will handle this lawsuit.