MobiPicker
News iPhone 5se, iPad Air 3 Unveiling on 15th March, Pricing Revealed
Share on Facebook
Tweet on Twitter
So here’s the news all the Apple fans have been waiting for. A news straight from the industrial chain in Taiwan has reached us, and according to it, Apple will be holding a conference on 15th March to unveil three new products. If the news is to be believed, then the company will be launching the 4-inch iPhone 5se at the event, accompanied by the iPad Air 3 and some new variants of the Apple Watch. 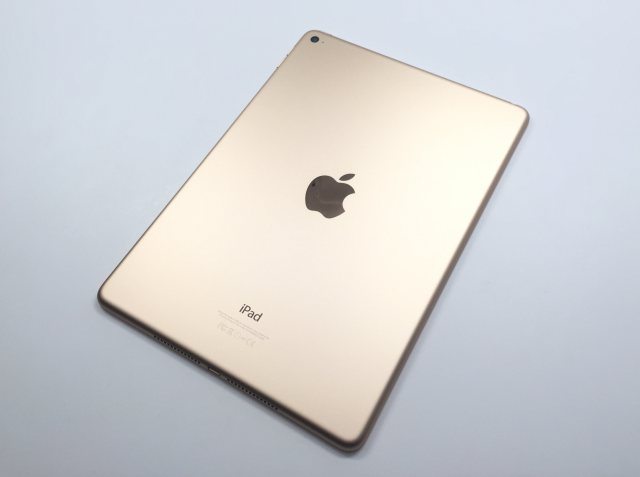 The new report claims that the iPhone 5se will be powered by an A9 CPU with 1GB of RAM. The smartphone will come with a full metal body, and the design and color schemes will be almost similar to the iPhone 5s. The iPhone 5se will get an 8MP camera and will be featuring NFC to support Apply Pay.
Meanwhile, the iPad Air 3 is said to be coming with a 4K display and 4GB of RAM. It will support smart accessories like the Smart Keyboard, and possibly the Apple Pencil too. The new iPad Air 3 will sport an LED flash and a quad-speaker setup as rumored earlier.
As for the pricing, the iPhone 5se is rumored to be priced at CNY 3688 (around $560), while the iPad Air 3 will be priced similar to iPad Air 2. But these are unofficial numbers and rumors, even though they seem highly likely.