We had earlier reported that Apple is working on a 4-inch phone dubbed as iPhone 5se and it seems that we were right. If recent reports are to be believed, the iPhone 5se may be headed for a March 15 release. 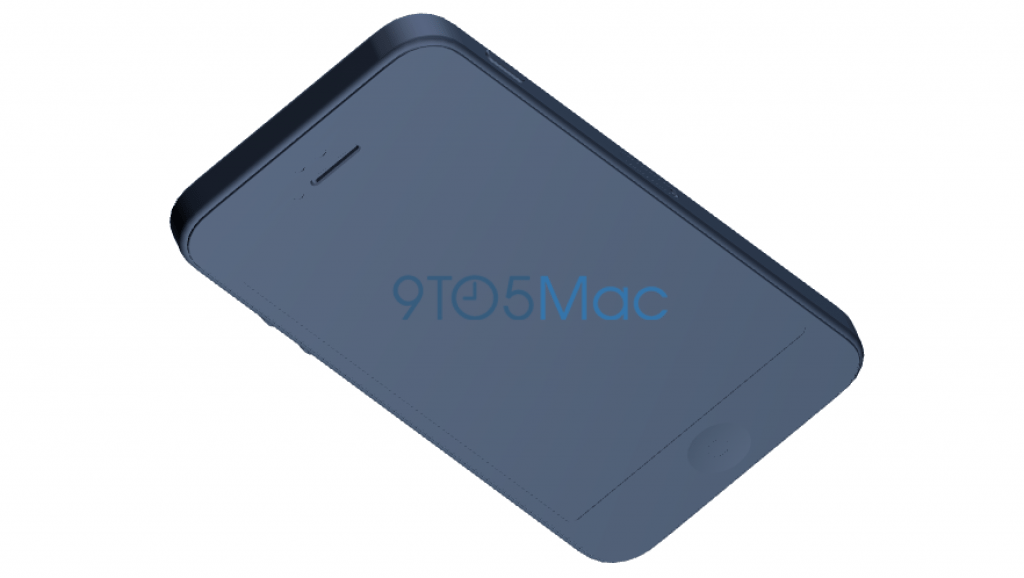 Also, the iPhone 5se will have an all metal curved body and earlier reports suggesting an iPhone 6 like design seems false now. The device will be reportedly powered by the latest A9 SoC and M9 co-processor and will run iOS 9. It will also support Live Photos which is till now only available on iPhone 6s and iPhone 6s only and also have a touch ID fingerprint scanner. The 3D Touch support will be missing to cut costs and make it more pocket-friendly.

The device will have NFC and will support Apple Pay. It will come in 16GB/ 64GB internal memory variants and should be available in Gold, Silver and Space Grey colour options. No official announcement has been made yet so take this with a pinch of salt.