While the tablet market is seeing an overall decline, Apple and Samsung are still tablet leaders. However, the iPad Pro is not the Cupertino tech giant’s best-selling tablet. 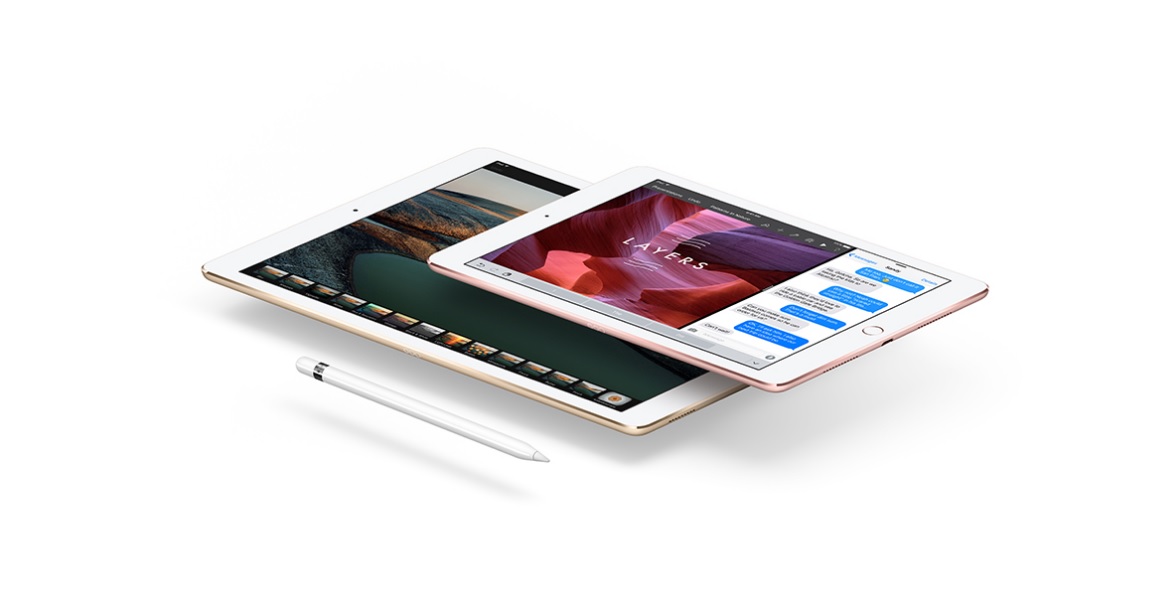 Tablet sales are continuing to slip. Even the powerful and quite popular devices such as an iPad Pro have not managed to keep the market alive. Apple has started the tablet boom with the launch of iPad. However, the interest in the huge devices hasn’t been the same since. As per a new report by IDC, Apple, Samsung, Amazon, and other tablet manufacturers managed to sell only 43 million units in the third quarter of 2016. These figures show a year-over-year decline of 14.7 percent. The entry of low-cost two-in-one laptops is being attributed as the reason behind tablet sales slump.

Even the Apple’s high-end iPad Pro models could not get the anticipated attention from users. In fact, it’s the iPad Air and iPad Mini models, which are the company’s best-selling tablets. These account for two-thirds of its shipments in the third quarter. While Apple is still the tablet leader, it still saw sales decline by 6.2 percent year-over-year.

Despite selling the significant number of tablets, Samsung, Lenovo, and Huawei also successful saw decline in sales. Even the well-reviewed Samsung TabPro S didn’t manage to perform in the market. Among the top five tablet manufacturers, only Amazon saw an increase in sales, thanks to a Prime Day sale in July when it offered Fire tablets at 30 percent off. Amazon saw 319.9 percent sales increase year-over-year, in the third quarter.

IDC predicts that the prices will remain stable, despite the low sales for both two-in-ones and slate tablets.