While the Apple iPad Pro was being launched, Microsoft was standing by as an initial partner. While Phil Schiller from Apple was showcasing the iPad Pro, Microsoft was busy demonstrating its Office productivity tool, suggesting that the iPad Pro was to directly compete with the Surface Pro series. However, the humbleness and goodness did not last too long, which is very evident from the latest Microsoft statement. 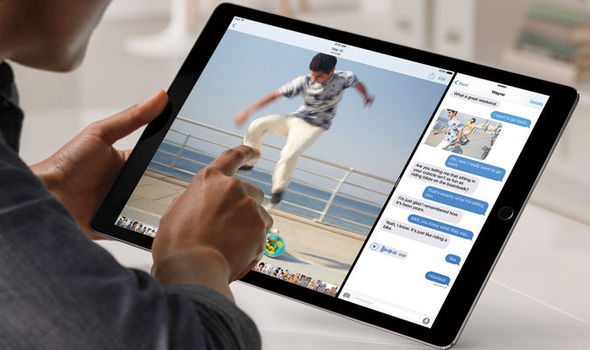 Microsoft is now of the opinion that the iPad Pro is just a companion device. The statement was made at the CES 2016 by Dan Laycock, a senior communications manager for Surface at Microsoft. The manager said that the Surface Pro was a computer by all means, while the iPad Pro was just like a supplement to a smartphone. He said that the Surface Pro 4 supports desktop-class applications such as the Adobe Premiere, while the iPad Pro gets just the lite version named Adobe Fix.

So what Microsoft really wants to prove to the buyers is that the Surface Pro is a complete PC and will be better for those who want one device for all the purposes. But with the iPad Pro, you would have to carry your laptop too. Laycock also said that the Pencil that has been made for the iPad Pro is yet to reach its complete potential as developers are still creating apps for it.

Here is a direct quote from Dan Laycock’s latest statement:

At one point in time, Apple declared that if there’s a stylus, that’s failure. We’re a huge believer in the pen; we know our customers love it. So to see Apple do something that feels a little bit similar, that is clearly skewed for a bigger screen, and more productivity built in, and the ability to use a pen.  We don’t see it as a one-to-one comparison, because this is a full PC, you’re running full apps.