Have you heard about the next-generation iPad Air and MacBook Air off late? We haven’t! Wild rumors don’t count. However, we have just come across a speculative report suggesting that key specs and features of both these Apple gadgets could merge in the forthcoming iPad Pro 2.

Expected to launch soon, the next-generation iPad Pro is rumored to be adopting Windows-based laptop capabilities that could possibly pave the way for its use as a laptop replacement. 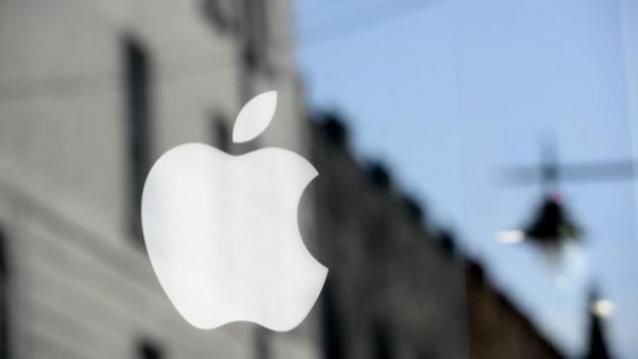 If the rather bold predictions involving a possible merger of the iPad Air and MacBook Air functionalities are indeed anywhere near the truth, this could play out as a smart strategic ploy by Cupertino. As pointed out by the New York magazine, the rumors have been fueled further by recent Apple ads showing the iPad Pro as a rival to traditional laptops — more specifically, the Windows 10 PCs.

How could this move benefit Apple?

First and foremost, to offer a tablet with full-fledged PC-like functionalities, but costing roughly 50% of a decent traditional laptop, is a massive advantage of its own. In addition to that, this hybrid product will also help the company target the youngest sect of the society, i.e. young children, without requiring to intimidate them with a real laptop experience.

As we know, although somewhat controversial, Apple is generally regarded as a company that successfully woes the tech community every now and then with their consistent innovation and quality (and expensive) products. So, there should be no doubt that in case the company decides to kill off the Air brand, which is by the way just a speculation at this juncture, Cupertino can be expected to replace it with a worthy successor.