MobiPicker
Mobiles iOS iPad Mini 5 Release Date, Specs Rumors: Upcoming Apple Tablet Expected in...
Share on Facebook
Tweet on Twitter
Deal Alert: 49% Off on ExpressVPN
Touted as #1 VPN in the world, ExpressVPN is now offering 49% off & an additional 3-months of service on its annual plans.

The Apple iPad Mini 5 was missing from the recent Apple ‘Hello Again’ event. The tech giant only launched an upgraded version of the refreshed MacBook Pro, which comes with an OLED strip known as the Touch Bar. Now, the Apple iPad Mini 5 is expected to be launched in the first quarter of 2017. 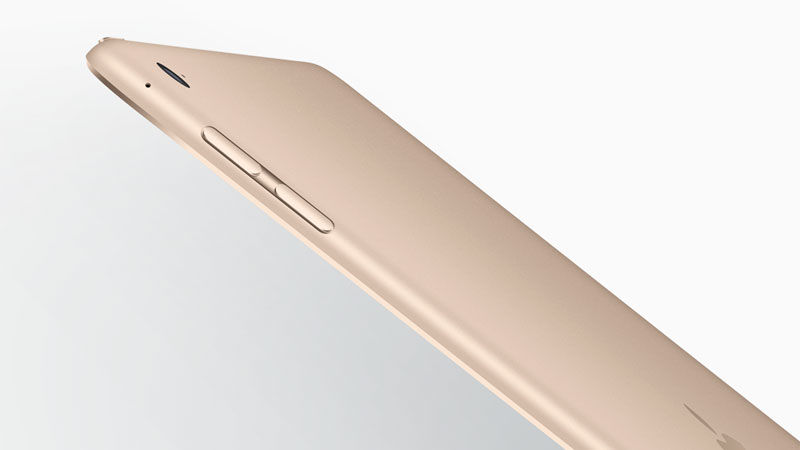 Apple doesn’t seem to be following its traditional launch schedule. The current iPad Mini was announced in September last year. However, this year, the company only launched the new iPhone 7 models and the Apple Watch Series 2. It has also skipped upgrades to few of its devices and also rumored to have shelved Air product line.

In recent years, tablet sales have been going downward, which might be the reason behind the company’s reluctance in launching new tablets. However, fans are still optimistic that the iPad Mini 5 will be released soon. The upcoming 2017 tablet might be named as iPad Pro Mini. We will have to wait until next year to find out for real.

According to recent reports, the iPad Mini 5 is going to be powered by a more powerful A9 processor with 12-core 7th generation PowerVR graphics. It will be supported by 3 GB of RAM with internal storage options from 32 GB to 256 GB. The 64GB variant might also be absent. The new tablet is expected to sports an 8MP rear camera and a 1.2MP front camera. It is likely to come with a 5,124 mAh battery.