Since 2015, the tech world has been rumouring about the release of the iPad Air 3. The iPad Air lineup consists of mid-range tablets that first launched in 2013 with the iPad Air 1. The iPad Air 2 started in October 2014, and since then there has been no addition to the line. 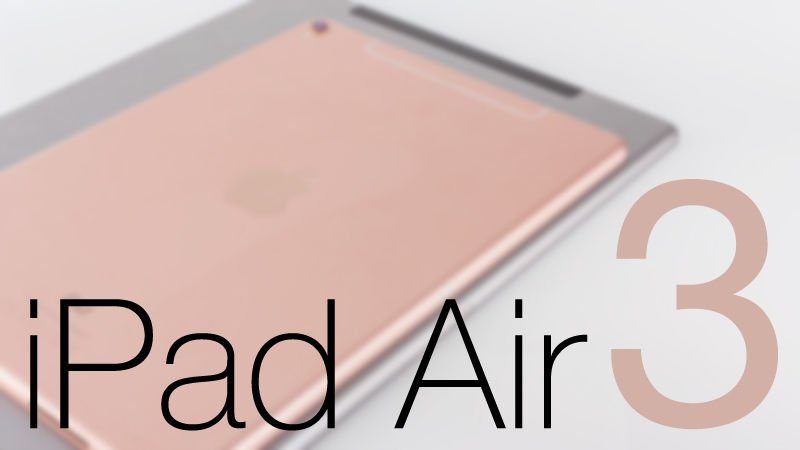 Based on Apple trends, we expected the iPad Air 3 to land in October 2015 with sales expected from November the same year. But, of course, that did not happen. The iPad Air 3 did not also show up at Apple’s event in March this year. Instead, Apple introduced a mid-ranged 9.7-inch iPad Pro alongside the 12.9-inch iPad Pro.  The iPad Air 3 was also nowhere to be found in the WWDC event in June.

Rumours are spreading that Apple will unveil the iPad Air 3 alongside the iPhone 7 on September 9. Another possible release date is October, and an early November start date for sales, like its predecessors. However, all these are rumours, as Apple has not provided an official statement regarding the release.

The iPad Air 3 will have a 7000-series aluminium body, according to Tampa Bay Review. The same strong body, which is resistant to bend, is seen in the iPhone 6s and 6s plus. But the iPad Pro and iPad Mini 4 both did not come with this upgrade, thus casting a lot of doubt on the possibility of this spec.

As we reported earlier, the iPad Air 3 will come in several colours, with rose gold as the new colour option.

Apple introduced LED flash in the rear camera of the 9.7-inch iPad Pro. The front facing camera got the Retina Flash feature, which momentarily illuminates the retina display. It is well-thought to assume that Apple will include one or both features in the iPad Air 3.

That’s all the additional rumours from our previous report. As usual, our goal is to keep you up to date, so keep visiting us for more details of the iPad Air 3.

Are you anticipating the iPad Air 3 or is the iPad Pro a perfect substitute? Drop your opinion below. 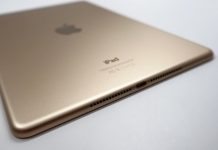 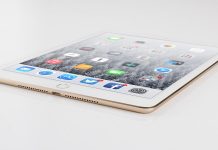